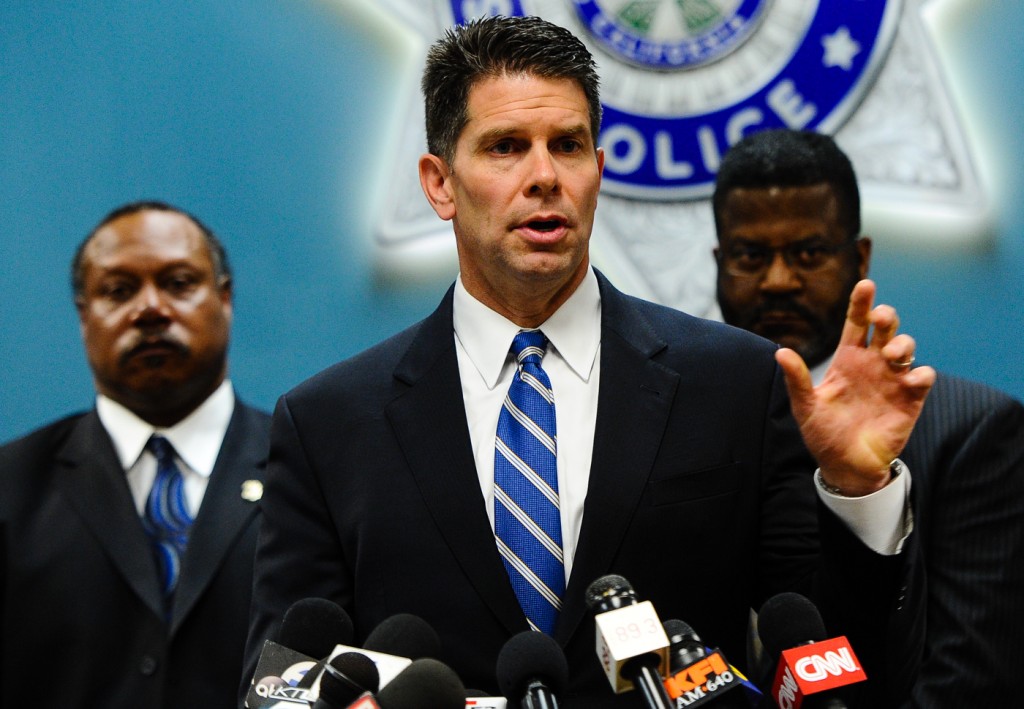 Federal and local law enforcement officials on Tuesday asked for the public’s help in piecing together the movements of a married couple in the hours after they killed 14 people at a county office building in San Bernardino, California.

In making the appeal at a news conference in San Bernardino, authorities said investigators had accounted for all but 18 minutes of a nearly four-hour span on Dec. 2, the day Syed Rizwan Farook and Tashfeen Malik stormed into a holiday party shortly before 11:00 a.m. and opened fire.

“We want to know as much as we can know about their activities leading up to and following the shooting,” FBI spokesman David Bowdich said. In addition to the 14 people killed, 22 others were wounded.

Bowdich said that investigators had been able construct a 3-hour, 42-minute timeline of the couple’s whereabouts beginning when Farook left home at 8:37 a.m. and ending when he and Malik died in a gun battle with police that afternoon.

But that timeline contains an 18-minute gap beginning at 12:59 p.m., during which the husband and wife were not captured on any surveillance cameras or spotted by witnesses, leaving open the possibility that they visited a storage unit, residence or business.

Bowdich said that after Farook and Malik left the Inland Regional Center following a shooting rampage that only took a few minutes, they drove seemingly at random around central San Bernardino, for reasons that remain unclear.

“They did a lot of zig-zagging around, back and forth, there is no rhyme or reason to it that we’ve been able to determine,” he said.

The couple also visited a small lake at a San Bernardino park and sat for a time in a parking lot. They were spotted by police after briefly returning home and died a short time later after exchanging gunfire with law enforcement.

Bowdich said that after conducting 550 interviews and collecting some 500 pieces of evidence, investigators continue to believe Farook and Malik were inspired by Islamic extremism but not directed by any foreign entities.

Contrary to early reports, there was no indication that Farook had stormed out of the party at the social services agency, where he worked, or had argued with anyone.

He said Farook had even posed for photos while at the party before leaving mid-way through, returning with his wife, and gunning down 14 of his co-workers.