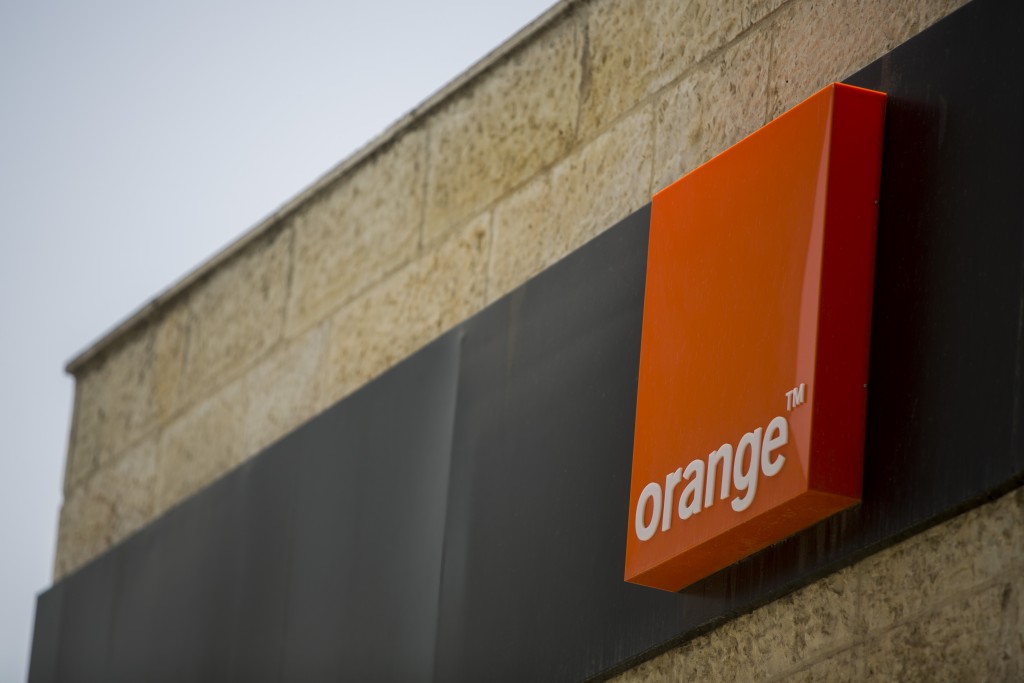 Six months after Orange apologized to the Israeli government over remarks taken to be pro-BDS, the Israeli company Partner Communications severed ties with the French telecom company on Tuesday, Globes reported.

Partner said it has “notified Orange of its decision to terminate the Orange brand license agreement according to the framework agreement between the parties. Partner will continue providing goods and services under the Orange brand name until further announcement.” However, Partner is expected to soon be launching its own brand.

Orange is paying Partner €40 million ($43 million) compensation in several quarterly payments as damages for its CEO’s statement and a further €50 million ($53.7 million) will be paid in another year after cooperation between the two companies is ended.

Last June, Orange International CEO Stéphane Richard told a press conference in Cairo that Orange wanted to curtail business with Israel and leave the country as soon as possible for political reasons, if he could.

The comment caused an international furor, and Richard subsequently went to Yerushalayim to apologize to Prime Minister Binyamin Netanyahu in person.

Richard said, “Thank you, Mr. Prime Minister, for the invitation. It is an honor for me to meet you today, and it’s also an opportunity for me to correct misunderstandings following those declarations. I’m deeply sorry about the dispute that has been created, and I want to state explicitly that Orange as a company has never supported, and will never support, a boycott of any kind against Israel.”

At the time, Partner rebuffed the apology: “His recent declarations are no more than a smoke screen to mislead public opinion in Israel and abroad. His harmful comments, his apology and its vague and evasive formulation continue to cause huge damage to the Orange brand in Israel and hurt the country’s citizens.”