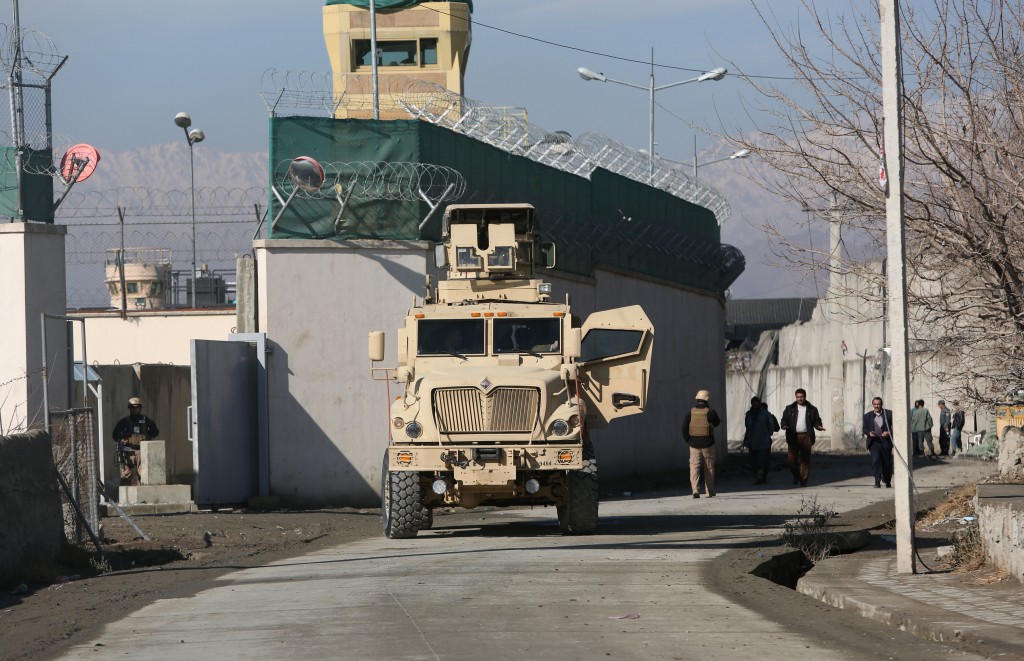 An American soldier was killed and two others were wounded Tuesday in the midst of heavy fighting in Helmand province in Afghanistan, according to U.S. officials familiar with the matter.

The U.S. casualties come as the restive province has seen an uptick in fighting in recent weeks as Taliban forces have attempted to regain control of key towns such as Sangin, Marja and the provincial capital of Lashkar Gar. In December, Afghan army troops and Afghan police were surrounded by Taliban forces in the town of Sangin in a move that prompted a deputy governor in Helmand to use social media to make a plea for help from the government in Kabul.

In the wake of heavy fighting and steep Afghan casualties, the United States deployed special operations troops to assist their beleaguered Afghan counterparts, though the extent of their operations is relatively unknown. In addition to the U.S. troops, the British government also dispatched a small team of advisers to the province – a place that bore the brunt of their casualties in the years prior to the British withdrawal in 2014.

Last month, six U.S. Airmen were killed when a suicide bomber detonated in the middle of their patrol, marking the single largest loss of U.S. life in the country in 2015. According to the website iCasualties.org, 22 Americans died in Afghanistan in 2015, while Tuesday’s incident marks the first U.S. casualties of 2016.