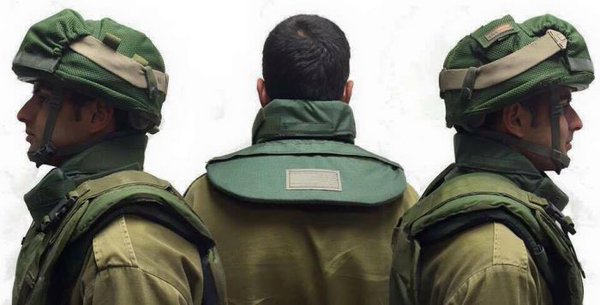 A new piece of equipment is being distributed to IDF soldiers on the front lines against Palestinian terror attacks — a neck protector to ward off stabbings.

Soldiers stationed at checkpoints and roadblocks in Yerushalayim and Yehudah and Shomron have frequently been the targets of knife-wielding terrorists.

An initial 850 protective neck guards, which wrap around the neck and over the shoulders, will be issued to soldiers by the end of the month. They are to be worn only while on duty.

Maj. Guy Elazar, head of the counter-terror section, told the IDF magazine Bamahane about the equipment.

“The inner part of the protector is gentle to the touch; the external section is made of half-rigid plastic, which is low and wide so as to defend the area between the neck and the shoulder blade,” said Elazar.