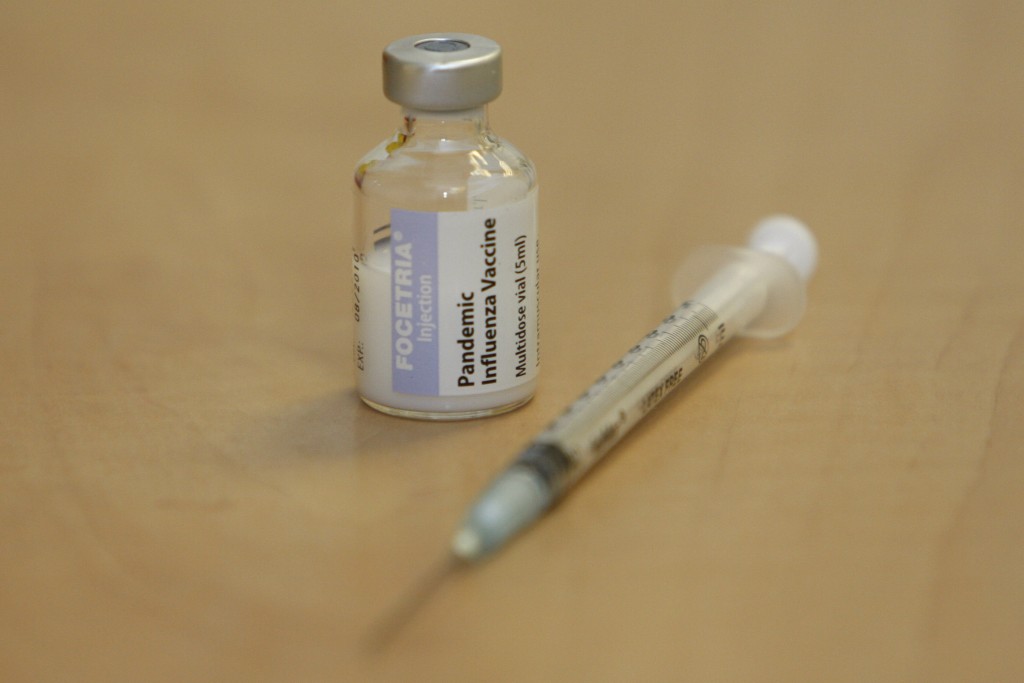 The Knesset Health Committee held an urgent session on Tuesday morning on the spread of swine flu in the country and the shortage of vaccinations.

The session was convened at the initiative of United Torah Judaism MK Uri Maklev and MK Yoav Ben Tzur of Shas.

The director of the Epidemiological Department of the Health Ministry, Dr. Amelia Anis, told the committee members that 58 people came down with serious cases of the flu, and four of them died from it. None of the fatalities had been vaccinated.

The number of cases was not unusually high compared to previous years, according to Health Ministry data: 232 serious cases of flu in 2009-2010, of which 96 were fatal.

Dr. Anis said that the Health Ministry had turned to the Kupat Cholim (National Health Fund) prior to the onset of the flu season, and again in December, requesting a resupply of the vaccines.

Last year, 21 percent of the Israeli population was vaccinated; so far this year about 20 percent. She noted a global shortage accounted for the low level of stocks in the country.

“The quantity of live serum that was ordered has not yet arrived, which is something beyond our control,” she explained.

On an average day, about 3,000 people are vaccinated; but during the height of the flu season the figure reaches 30,000. Two weeks ago, there were 100,000 vaccines in stock, and people were asked to come to the clinics but only a few came, official said.

The low response leads to waste, as well as exposed populations. Last year, 110,000 vaccines worth 2.5 million shekels had to be destroyed.

Committee chairman Eli Elalouf (Kulanu) said: “The [information] campaign is not reaching the at-risk populations, such as the elderly and the chareidim. It is incumbent on the Ministry to focus its vaccination program, then maintain supplies, and to direct the Kupat Cholim as to how to channel the vaccines.

“We cannot rely on the goodwill and personal initiative of citizens, but must reach areas where there is a ‘captive public,’ such as old age homes and well baby centers. I call upon the citizens of Israel: Come and get vaccinated now!”