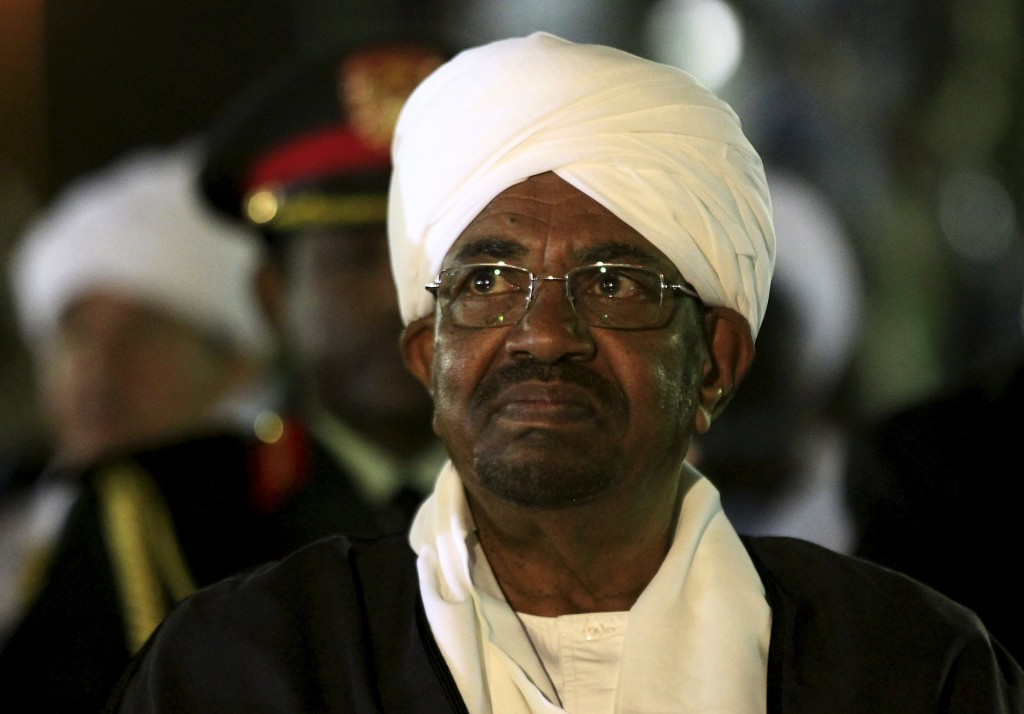 Allies of Saudi Arabia followed the kingdom’s lead and on Monday began scaling down their diplomatic ties to Iran in the wake of the ransacking of Saudi diplomatic missions in the Islamic Republic, violence that was sparked by the Saudis’ execution of a prominent Shiite cleric.

The tiny island kingdom of Bahrain announced it would sever its ties completely from Iran, as Saudi Arabia did late on Sunday.

Within hours, the United Arab Emirates announced it would downgrade its own diplomatic ties to Tehran, bringing them down to the level of the chargé d’affaires and would from now on focus entirely on the business relationships between the two countries.

On Monday, Sudan also announced that it would be cutting diplomatic ties to Iran after the attacks on the Saudi embassy and consulate.

“In response to the barbaric attacks on the Saudi Arabian Embassy in Tehran and its consulate in Mashhad … the government of Sudan announces the immediate severing of ties with the Islamic Republic of Iran,” a Foreign Ministry statement said.

The Saudi decision to halt diplomatic relations came after the mass execution on Saturday of Shiite cleric Sheikh Nimr al-Nimr and 46 others – the largest carried out by Saudi Arabia in three and a half decades – which laid bare the sectarian divisions gripping the region. Shiite protesters took to the streets from Bahrain to Pakistan, while Arab allies of Sunni-ruled Saudi Arabia quickly lined up behind the kingdom.

Al-Nimr was a central figure in the Arab Spring-inspired protests by Saudi Arabia’s Shiite minority until his arrest in 2012. He was convicted of terrorism charges but denied advocating violence.

Bahrain enjoys particularly close relations with Saudi Arabia, which, like Bahrain’s leadership, is suspicious of alleged Iranian efforts to destabilize the island nation, which has a tiny Shiite-majority but is Sunni-ruled. Riyadh, along with the UAE, sent tanks and troops to Bahrain in 2011 to quell widespread anti-government protests spearheaded by Bahrain’s Shiite majority.

Bahraini officials have blamed Iran for training terrorists and attempting to smuggle arms into the country, which hosts the U.S. Navy’s 5th Fleet.

In October, Bahrain ordered the acting Iranian chargé d’affaires to leave within 72 hours and recalled its own ambassador from Tehran after alleging that Iran had sponsored “subversion” and “terrorism” and funneled arms to militants.

The UAE, a country of seven emirates, has a long trading history with Iran and is home to many ethnic Iranians.