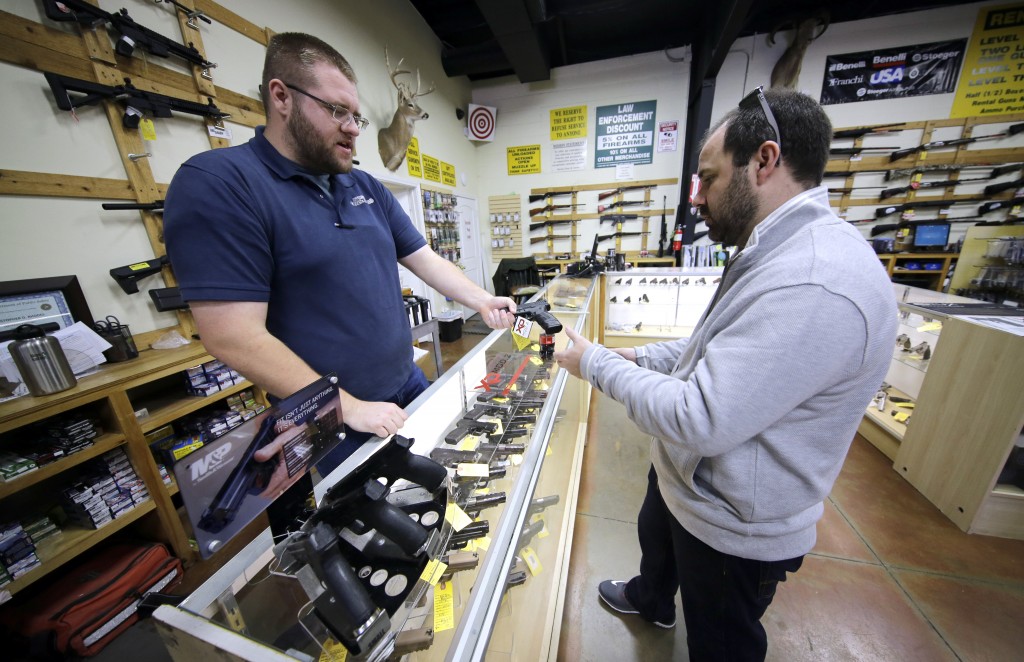 President Barack Obama’s administration on Monday issued new guidance to clarify that all dealers selling guns – whether at shows, in flea markets, on the internet or in stores – are required to get licenses and run background checks on buyers, the White House said.

Attorney General Loretta Lynch said she could not estimate the number of gun sellers or buyers who will be affected by the new guidance from the Bureau of Alcohol, Tobacco, Firearms and Explosives (ATF).

The FBI will boost its workforce for processing background checks by 50 percent, hiring more than 230 new examiners and staff, Lynch said.