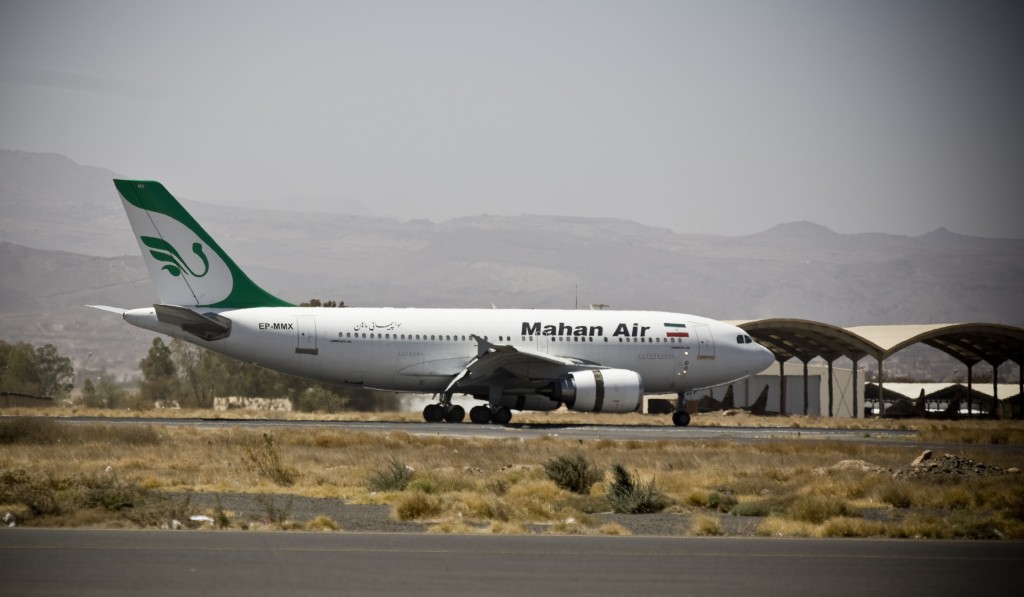 Saudi Arabia widened its rift with Iran on Monday, saying it would end air traffic and trade links with the Islamic republic and demanding that Tehran must “act like a normal country” before it would restore severed diplomatic relations.

Foreign Minister Adel al-Jubeir told Reuters in an interview that Tehran was responsible for rising tensions after the kingdom executed Shiite Muslim cleric Nimr al-Nimr on Saturday, describing him as a terrorist.

Insisting Riyadh would react to “Iranian aggression,” Jubeir accused Tehran of dispatching fighters to Arab countries and plotting attacks inside the kingdom and its Gulf neighbors.

The execution of Nimr provoked protests among Shiites across the region and Iranian protesters stormed the Saudi embassy in Tehran, setting fires and causing damage, prompting Riyadh to cut ties and inflaming an already heated rivalry.

Saudi Arabia’s General Authority for Civil Aviation on Monday halted all flights to and from Iran, the authority said on its official Twitter account.

“Based on the kingdom’s announcement of the severing of diplomatic relations with Iran, the General Authority for Civil Aviation is halting all flights from and to Iran,” the authority tweeted.

Iranian pilgrims would still be welcome to visit Islam’s holiest sites in Mecca and Medina in western Saudi Arabia, either for the annual haj or at other times of year on the umrah pilgrimage, he said.

However, Jubeir said Saudi Arabia had been right to execute Nimr, whom he accused of “agitating, organizing cells, providing them with weapons and money.” After listing the crimes of 43 al-Qaida members also put to death on Saturday alongside four Shiites, Jubeir said of the executions: “We should be applauded for this, not criticized.”