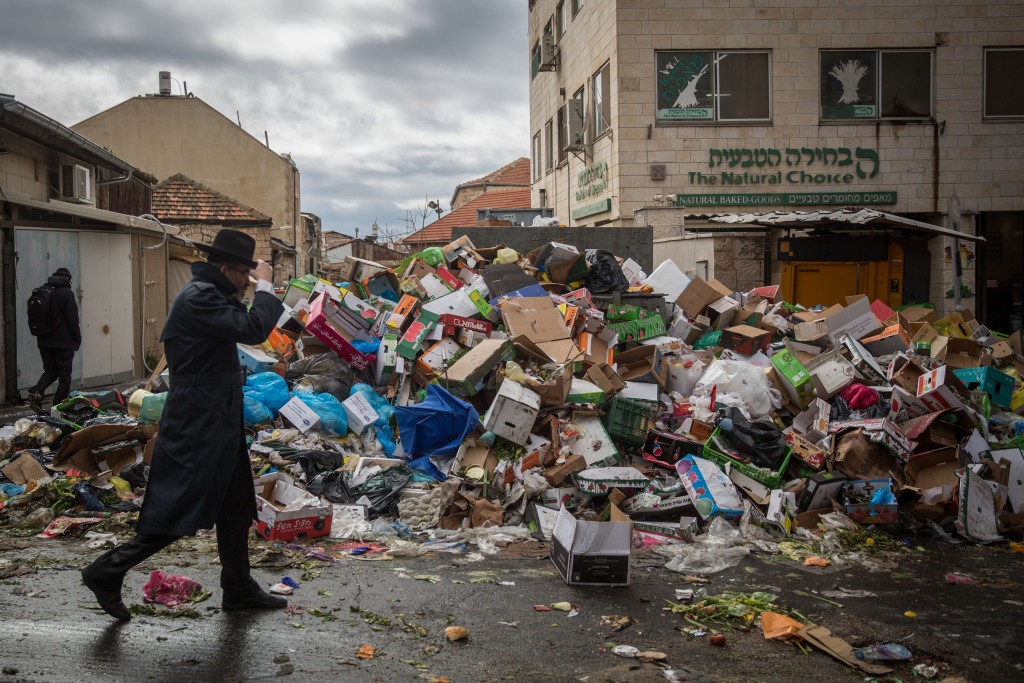 The 170 sanitation workers who were fired last week in Yerushalayim, triggering a labor dispute, were back on the payroll as of Sunday night, after the muncipality and the Finance Ministry reached a deal, for 17 million shekels, to rehire them.

The agreement was announced just hours after Histadrut Chairman Avi Nissenkorn threatened to file a grievance against the city representing over 9,000 municipal workers, including 1,100 sanitation workers.