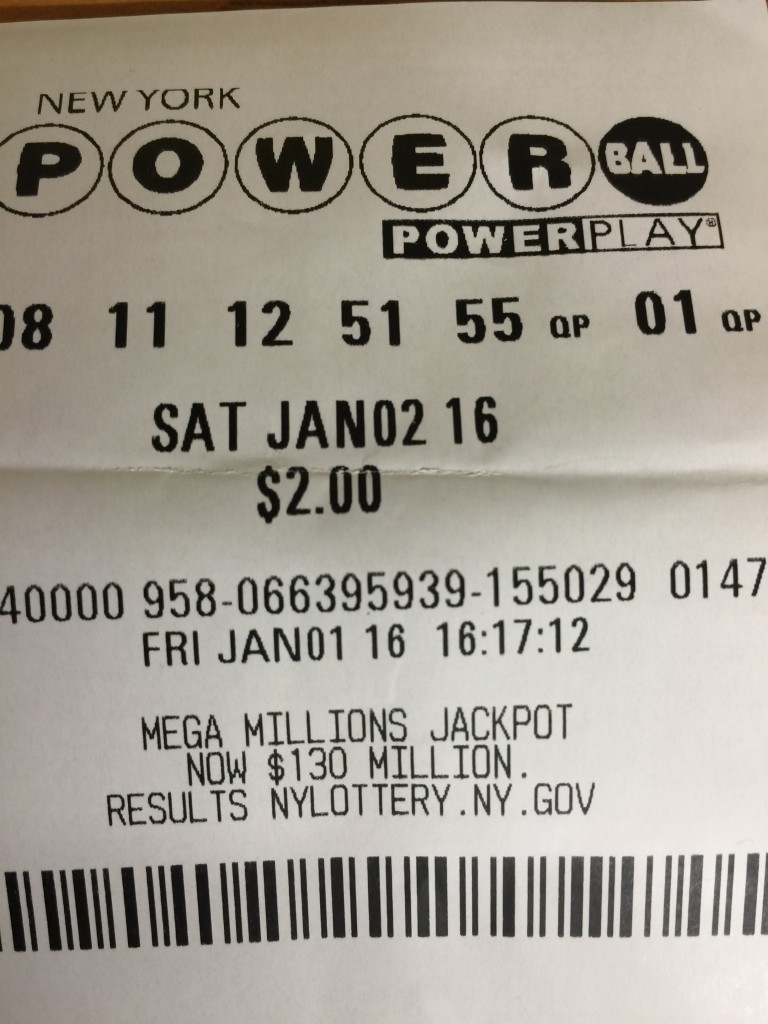 The next Powerball winner will have a chance to claim one of the game’s 10 biggest prizes this week, when the jackpot grows to roughly $400 million.

Lottery officials say no one claimed Saturday’s $334 million prize, although someone from Pennsylvania won $2 million and three players from California, Connecticut and South Carolina won $1 million in the game.

When the jackpot reaches $400 million, it might exceed the size of the sixth-largest prize in Powerball history. That was a $399.4 million prize won in 2013 by someone from South Carolina.

The odds of winning the Powerball jackpot are 1 in 292.2 million.

The next drawing will be held Wednesday, Jan. 6.