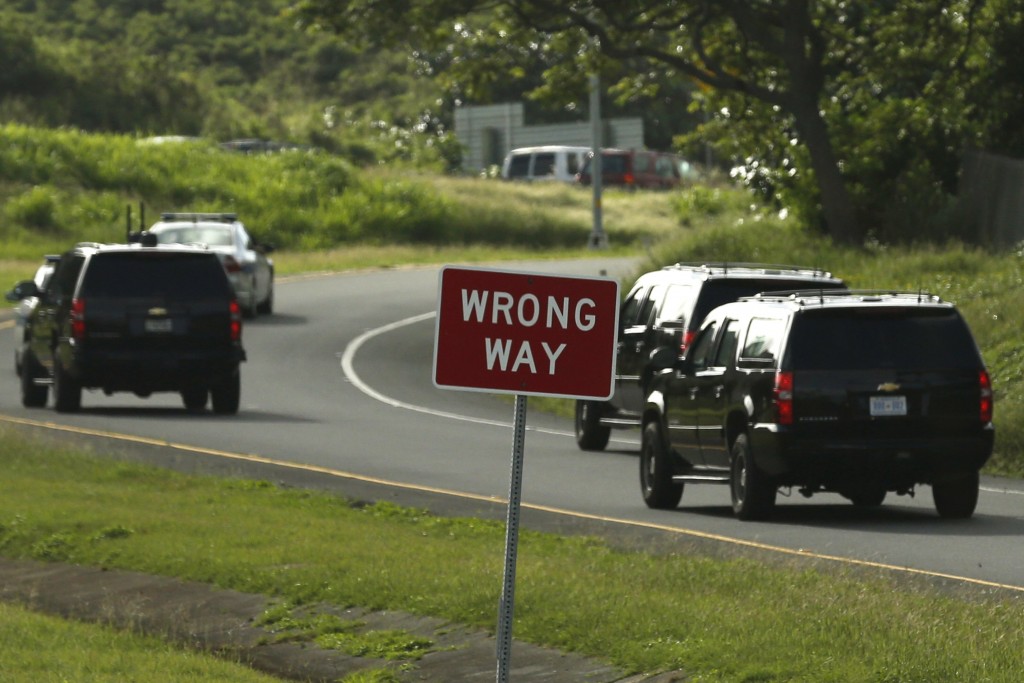 Obama, who returns from a two-week vacation in Hawaii this weekend, will deliver his last State of the Union speech to both houses of Congress on Jan. 12, kicking off his final year in office just as the campaign to succeed him moves into a higher profile phase.

Current and former White House advisers noted that Obama avoided any slide into “lame duck” status in 2015 with big policy moves including the Iran nuclear deal and an international agreement to fight climate change.

With an especially chaotic Republican presidential race, led by front-runner Donald Trump, they say Obama will continue to drive public discourse, even as his time in office draws to a close.

“I expect 2016 will look a lot like 2015, the president and his team continuing to put substantive legacy-worth points on the board while the political circus is focused on Trump and the rest,” said Dan Pfeiffer, a former White House adviser.

Advisers have signaled that Obama’s final State of the Union address is unlikely to include the laundry list of proposed legislative initiatives that has been typical of other years.

The speech will emphasize policy priorities on climate change and Cuba while highlighting policy pushes he wants to finish, such as trade.

It is also likely to include a new call for gun control.

“We know that we can’t stop every act of violence. But what if we tried to stop even one? What if Congress did something – anything – to protect our kids from gun violence?” Obama said in his weekly radio address, released on Friday.

Obama said he will meet with Attorney General Loretta Lynch on Monday to discuss options that his advisers have put together to address the issue, suggesting an announcement on new initiatives is likely soon.

The president may decide to take executive action on another key priority before he leaves office: closing the U.S. prison at Guantanamo Bay, Cuba.

The White House plans to release a revised plan to Congress spelling out a way to close the infamous facility, but aides are not optimistic that lawmakers will alter their resistance to moving prisoners to a location on U.S. soil.

Though executive action to close Guantanamo is not being talked about openly at the White House, aides said it was something the president would no doubt wrestle with before the end of the year.

“Presidents are always relevant and this president seems determined to use every legal authority he has to (have) impact on the big challenges he sees,” said David Axelrod, a former adviser and strategist for Obama’s 2008 and 2012 election wins.