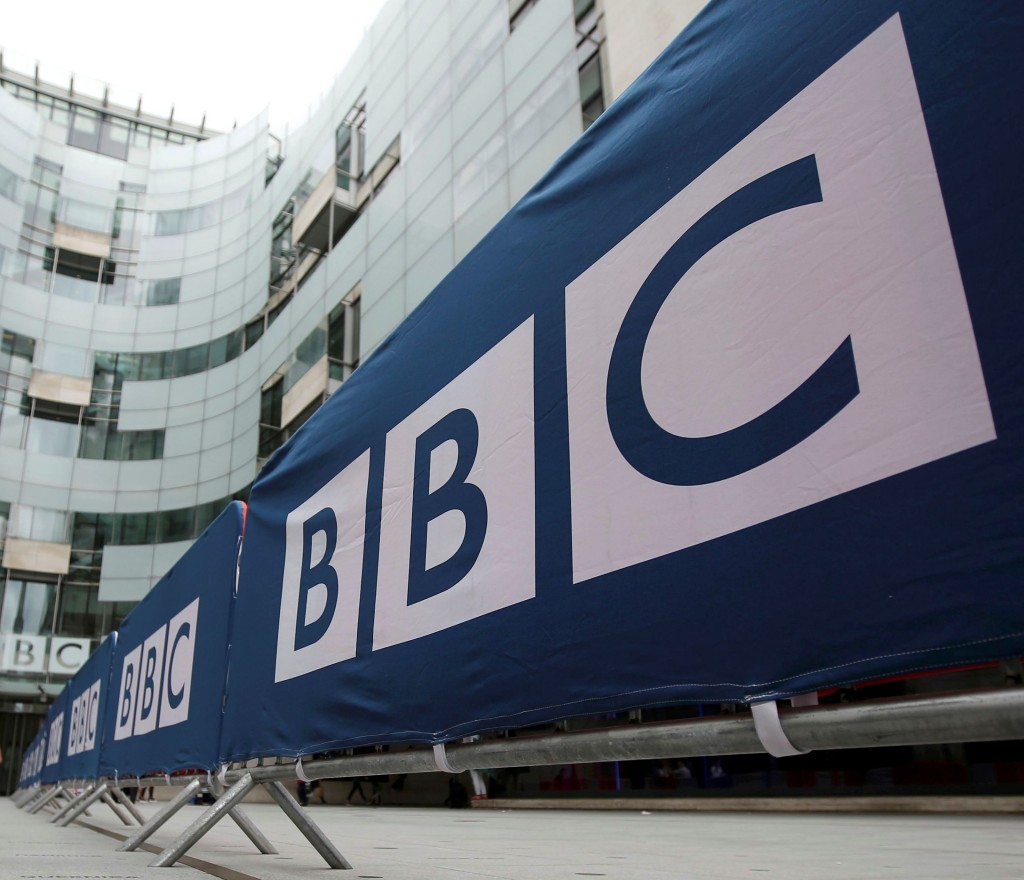 A group of computer hackers that wants to target Islamic State has claimed it was behind a cyber attack on the BBC which it intended as a test of its own capabilities, according to messages sent to a reporter at the broadcaster on Saturday.

“It was only a test, we didn’t exactly plan to take it down for multiple hours,” the group called New World Hackers said in a message sent to the BBC’s technology correspondent, Rory Cellan-Jones, which he posted on social media.

“We realise sometimes what we do is not always the right choice, but without cyber hackers … who is there to fight off online terrorists?”

The BBC’s online services were taken down for a few hours on Thursday by a large web attack. The broadcaster, citing sources inside the corporation, described as a “distributed denial of service (DDoS)” attack.

A DDoS attack typically targets sites by flooding servers with messages from multiple systems so they are unable to respond to legitimate traffic.

A BBC spokeswoman said the broadcaster would not comment on the claim of responsibility made by the group.