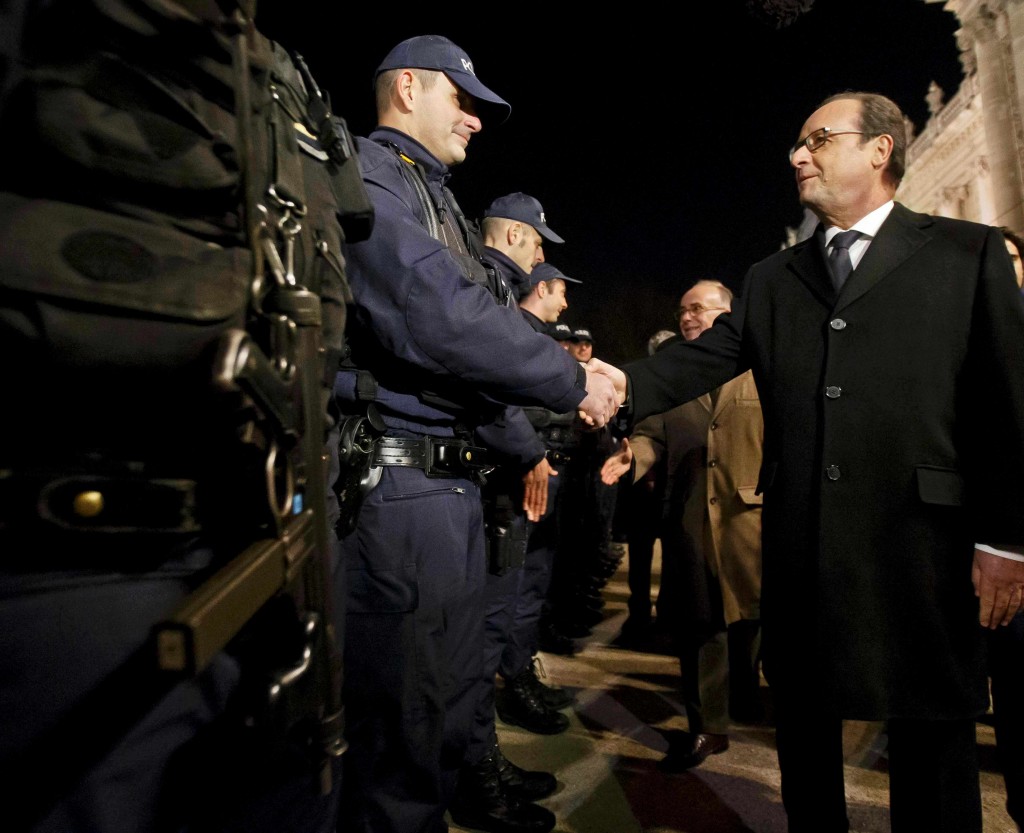 French President Francois Hollande said on Thursday France was “not finished with terrorism” and used a public message to defend controversial plans to strip citizenship from those convicted of terrorism offences.

“The threat is still there,” he said in a media address. “It remains in fact at its highest level, and we are regularly disrupting planned attacks.”

Under the plans, French-born dual passport holders could be stripped of their nationality – a sanction currently applicable only to naturalized citizens.

The proposals, yet to go before the French National Assembly and Senate, have divided Hollande’s ruling Socialists and drawn veiled criticism from his own justice minister, Christine Taubira.

“I made a choice in good conscience that was proportionate to what France has suffered,” Hollande said.

“The debate is legitimate and I respect it,” he said, while adding: “Where your protection is concerned, France must remain united and make the right decisions.”