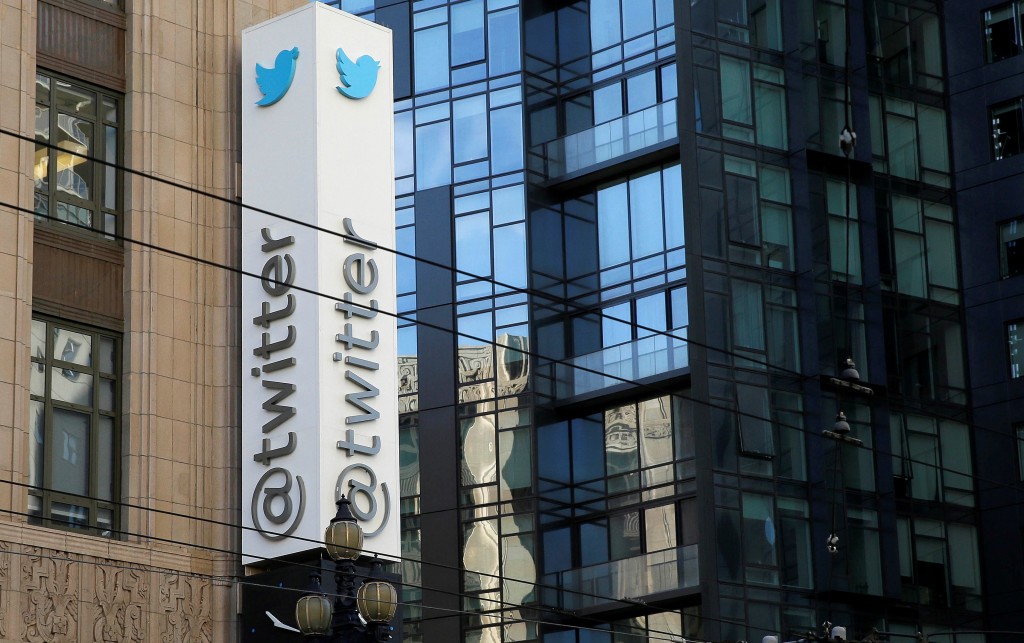 Twitter has revised its rules of conduct to emphasize that it prohibits violent threats and abusive behavior by users, promising a tough stance at a time when critics are calling for the online service to adopt a harder line against extremists.

While the new policy unveiled Tuesday doesn’t substantively change what’s allowed, it may help Twitter answer criticism from politicians and others who say terrorists are using the service and other social networks to recruit members and promote their violent agendas.

One advocate, however, said the real test will be how Twitter enforces the rules.

“The new rules are definitely an improvement,” said Rabbi Abraham Cooper of the Digital Terrorism and Hate Project at the Simon Wiesenthal Center in Los Angeles. “But the question is: Will they be accompanied by a more proactive attitude toward making sure repeat offenders are identified and permanently removed?”

A Twitter spokesman declined comment Tuesday. In a blog post, the company said: “The updated language emphasizes that Twitter will not tolerate behavior intended to harass, intimidate, or use fear to silence another user’s voice. As always, we embrace and encourage diverse opinions and beliefs – but we will continue to take action on accounts that cross the line into abuse.”

The new policy says Twitter will suspend or shutter any user account that engages in “hateful conduct” or whose “primary purpose is inciting harm towards others.” The company previously said users could not promote or threaten violence, and in April it added a ban on “promotion of terrorism.”

Under the prohibition on “hateful conduct,” users may not “promote violence against or directly attack or threaten other people” on the basis of race, ethnicity, religious affiliation and the like.

The new policy also explicitly bans “creating multiple accounts with overlapping uses” aimed at evading suspension of a single account. Critics say Twitter has previously made it too easy for terrorists to create new accounts as soon as older ones are shut down.