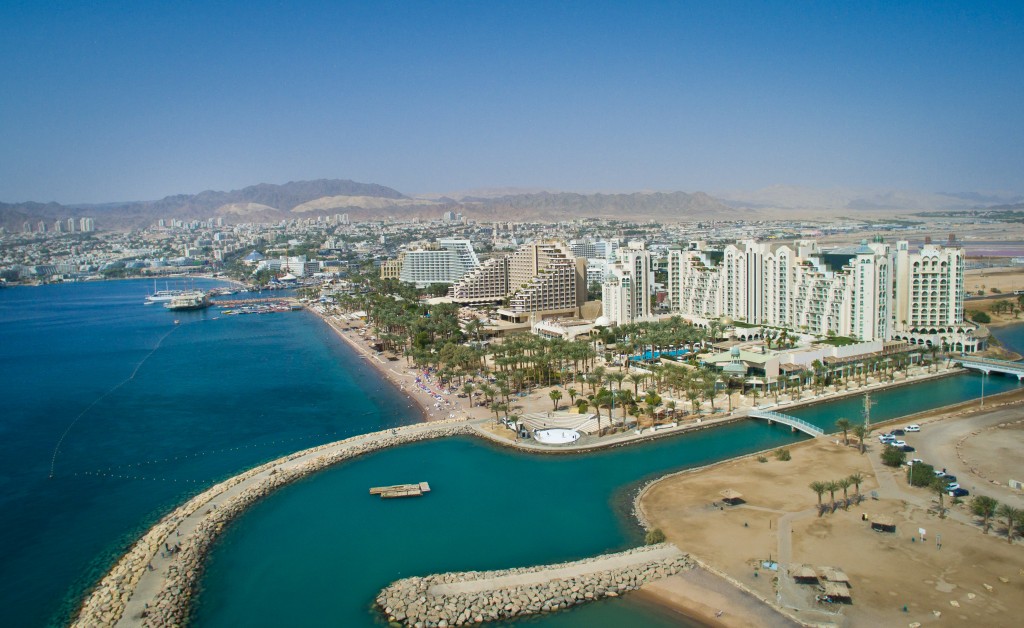 Security officials on Thursday revealed that they had arrested two residents of eastern Yerushalayim who had planned to carry out a terror attack at a hotel in Eilat. The two, Halil Nimri and Ashraf Saleima, were indicted Thursday in a Be’er Sheva court. The investigation and arrest of the two was undertaken by Israel police and Shin Bet officials.

According to the indictment, the two had prepared a bomb that was to be placed in the Rio Hotel in the southern resort city, where they worked. On November 30, the terrorists arrived at the hotel in order to gather intelligence and to decide how to smuggle the bomb into the hotel. One of the two presented himself as a customer interested in staying at the hotel, and asked to be shown a room under the dining room – apparently where he planned to place the bomb, which was to be set off during a breakfast or dinner session, when it would be crowded with people.

The plot was foiled by observant desk personnel, whose suspicions were raised when the terrorists began asking unusual questions – how many exits the building had, when a large group of religious customers was expected, and others.

Realizing that they were suspected, the two left the hotel immediately – but their faces had been recorded by security cameras. The footage was transferred to police, who tracked down the two. According to prosecutors, Nimri “sought to avenge the death of his friend, who had been killed in a terror stabbing attack in October, while Saleima felt a need to attack Israelis” as part of his “duty” as a Palestinian, officials said.

In a statement, police praised the actions of hotel staff. “Their quick thinking led to the arrest of these terrorists, and foiled their evil plot,” police said in a statement. “They saved many innocent lives.”