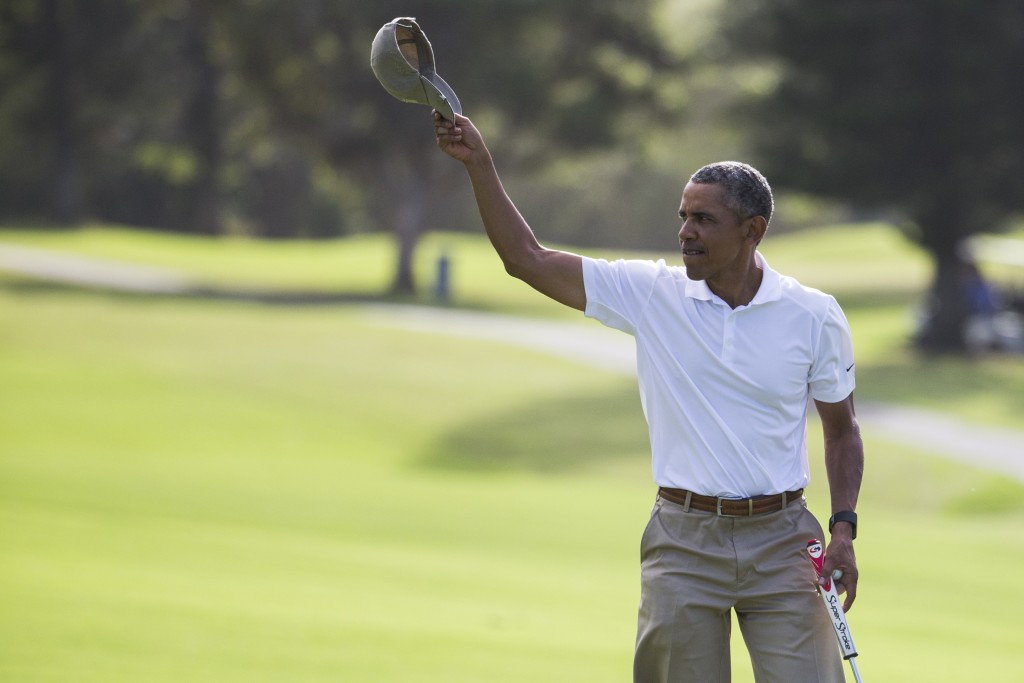 The changes, which could come as soon as next week, would include requiring more small-scale gun sellers to be licensed and to conduct a background check whenever selling a weapon, Politico reported.

Additional measures would impose tighter rules for reporting guns that are lost or stolen on their way to a buyer, the political news website said.

Planning for the action is not complete and the announcement could be delayed, CNN reported. But gun control advocates told the cable news channel they are expecting the actions to be announced ahead of Obama’s annual State of the Union address, scheduled for Jan. 12.

Obama has repeatedly urged Congress to tighten gun laws, with his calls growing louder following the 2012 massacre at an elementary school in Newtown, Connecticut, and again this fall after mass shootings in Colorado Springs, Colorado, and San Bernardino, California.

The day after the San Bernardino attacks, which killed 14 people and injured 21 in December, lawmakers in the Senate debated gun control but failed to advance any legislation addressing the violence.

Frustrated with little action from Congress, Obama has vowed to use “whatever power this office holds” to put in place gun control measures via executive action.

Obama is currently on vacation with his family in Hawaii.