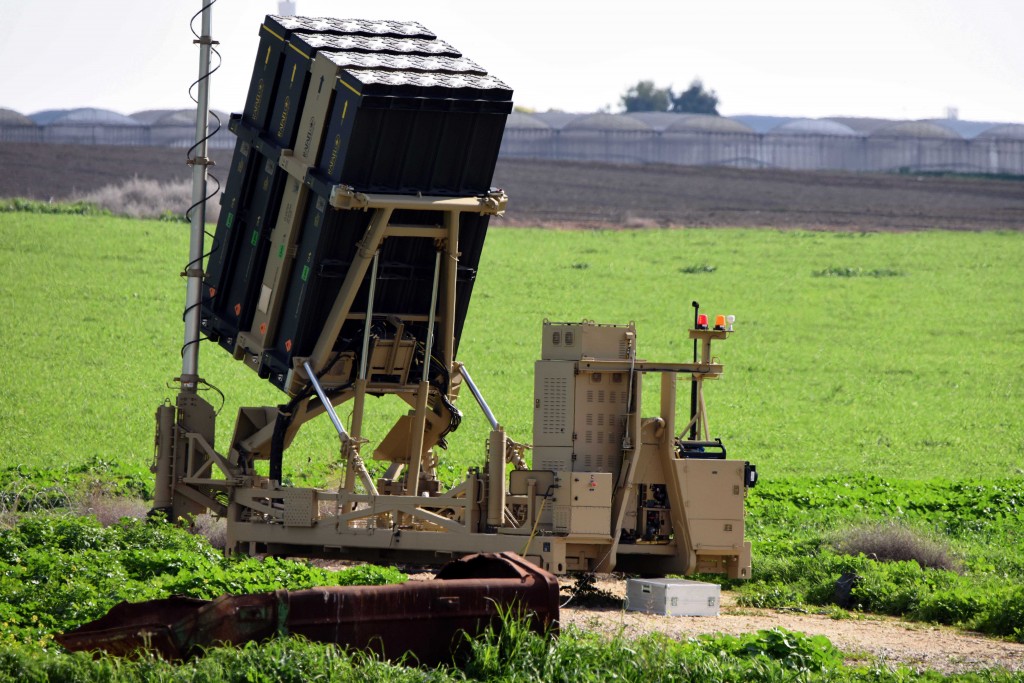 In Judaism, hakaras hatov is one of the most important concepts. You must appreciate the good that others have done for you, and, on the other hand, not be ungrateful. There is hardly anything more important. However, among most people, and certainly among governments, hakaras hatov is not much valued.

This week, security officials revealed themselves bereft of all sense of hakaras hatov. This was when they kicked out the head of the Defense Ministry, Homa department, the man whom the country owes so much for his 40 years of service to national security.

The Jewish people have shown throughout their history that they know how to show appreciation for those who have benefited their ancestors. When Moshe Rabbeinu was commanded to bring the Ten Plagues upon the Egyptians, he refrained from three of them: blood, frogs and lice, passing the task to Aharon, because Moshe had hakaras hatov for the river and the earth that had saved him.

The Jewish people even show hakaras hatov to those who have oppressed us. Despite the cruel servitude, even regarding the Egyptians the Torah teaches us not to abominate them, because you were a sojourner in their land.

Yair Ramati was the number-one rocket scientist in the state of Israel. A person of fine character, an administrative and industrial leader, who brought the country’s military to a position of world leadership in a number of the most vital projects.

Yet, suddenly, senior security officials decide – with an insensitivity that defies description, totally oblivious to all that Ramati has achieved in decades of service to the country – to throw him out with hardly any explanation.

What was the reason? “He kept classified materials on his personal computer.” Unbelievable.

If he had been caught transferring secret documents to foreign agents, he would have had to face trial and severe punishment. But everyone acknowledges that he was not a spy. He did not hand anything over to foreign agents, and he caused no harm to national security.

It is possible that he was negligent in the handling of classified information. But should be tossed to the dogs for this? With only a perfunctory three-line statement to the media, without a proper explanation?

But this behavior is typical of Israel’s defense establishment, which is capable of rewarding the most outstanding service with the utmost ingratitude. Ramati was responsible for development of Iron Dome, the Arrow missile and David’s Sling. There wasn’t a single missile system in Israel that he hadn’t had a hand in. He coordinated everything with the Americans, who were partners in building most of the systems.

The news of Ramati’s firing gripped the defense establishment and beyond. No one can now feel confident in his position. If this is how they deal with someone like Ramati, said some of the most senior people in the Israel defense industries, maybe it’s not worthwhile too invest too much in it, since at any moment some young officer might come along and find a pretext to wipe out your whole career.

We requested an explanation this week from the defense establishment, and spoke with a very senior official. “We warned him several times,” he said. “But every time, he continue his negligence. This wasn’t the decision of any one person. We weighed the decision for several months, decided to wait.” They waited until he had completed his work on Arrow 3 and Magic Wand, and then, when they felt they no longer had any choice, referred his case to the “leadership.”

And who exactly was the “leadership”? We asked. The official refused to say. But one thing is for sure, neither the prime minister nor the defense minister saw the text of the announcement that issued from the director general’s office of the defense ministry, which was regarded by all as degrading, cynical and mean-spirited.

We also asked this official if there was any substance to media reports that the Americans had been the ones to press for his dismissal? We did not receive a clear response. (Senior sources in Washington said that they had not been involved in the matter, although they had been informed of Ramati putting classified materials on his personal computer.)

The official tried over and over to persuade us that Ramati did things that could have damaged state security. He noted that they had not yet caused harm. That is why he was not prosecuted for a criminal offense, and why steps were taken that might not have been taken with others; they merely dismissed him, nothing more serious than that.

He may be right, and the defense establishment may be right. Ramati should not have done what he did. He was negligent, and perhaps he should have been dismissed.

But still, the question remains: Was his dismissal carried out in a wise and proper manner? Did he receive the hakaras hatov that he deserved?