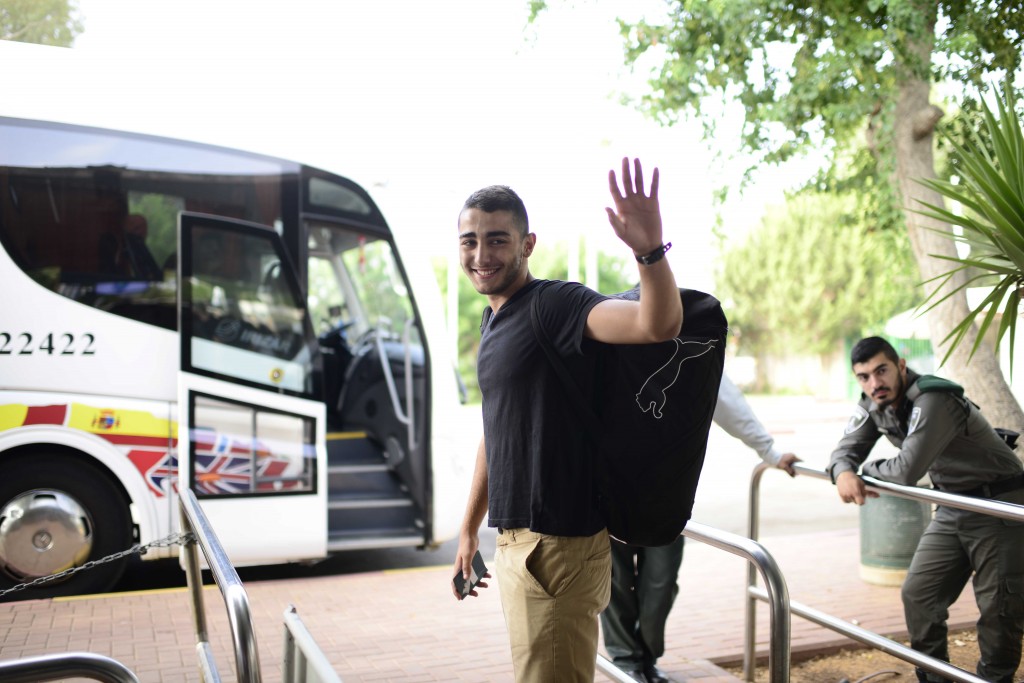 It’s unlikely to solve Israel’s housing crisis, but a massive project set to go online soon will certainly help. The National Planning Council on Tuesday approved a plan for the construction of some 14,000 housing units, part of which will be on the grounds of the soon-to-be-former IDF induction base at Tel Hashomer, which the army is in the process of vacating.

The IDF is moving its induction center down south, to a new facility outside Be’er Sheva, and is selling off its Tel Hashomer properties – as well as others in the center of the country – to developers for use as residential or commercial properties. The IDF has facilities on properties throughout the Tel Aviv area, in neighborhoods that were once set off, away from residential areas, but are now surrounded by homes and businesses, as cities have grown to fill in formerly empty land. The value of the land where the bases are located, meanwhile, has shot up in value.

The IDF several years ago decided to move many of its facilities, including the Tel Hashomer induction center, to a new, modern complex outside of Be’er Sheva – which dovetails well with the increased value of its properties in the center of the country. The IDF has decided to sell off many of those properties, which are estimated to be worth tens of billions of shekels.

Plans have already been drawn up for other IDF sites in the region, including the Tel Nof air force base south of Tel Aviv, where some 35,000 homes are expected to be constructed. The Tel Hashomer plan will see three separate projects built, with over 2,300 apartments to be priced at special rates for young couples and others eligible for Housing Ministry programs to help them purchase a first home.