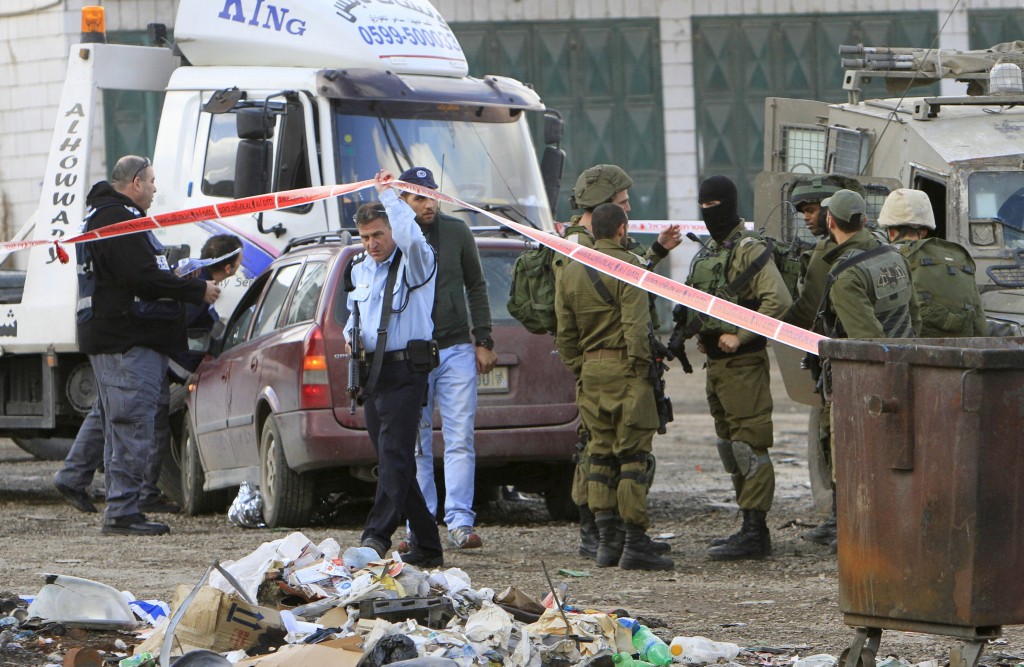 An IDF soldier was injured in a car ramming attack at the Hawara junction near Shechem on Thursday afternoon. The terrorist was shot and neutralized by soldiers. He later died of his wounds.

The injured soldier was treated for light wounds and taken for medical care at a Yerushalayim hospital.

Meanwhile, overnight Wednesday, IDF troops mapped out the home of Ahmed Aknabi, a terrorist who was involved in a Yerushalayim terror attack in October. Two Israelis were injured in that attack. The terrorist was shot and killed, and now his family’s home will be razed. IDF troops surrounded the site of the home in the village of Akab outside Yerushalayim and mapped out the site of the house.