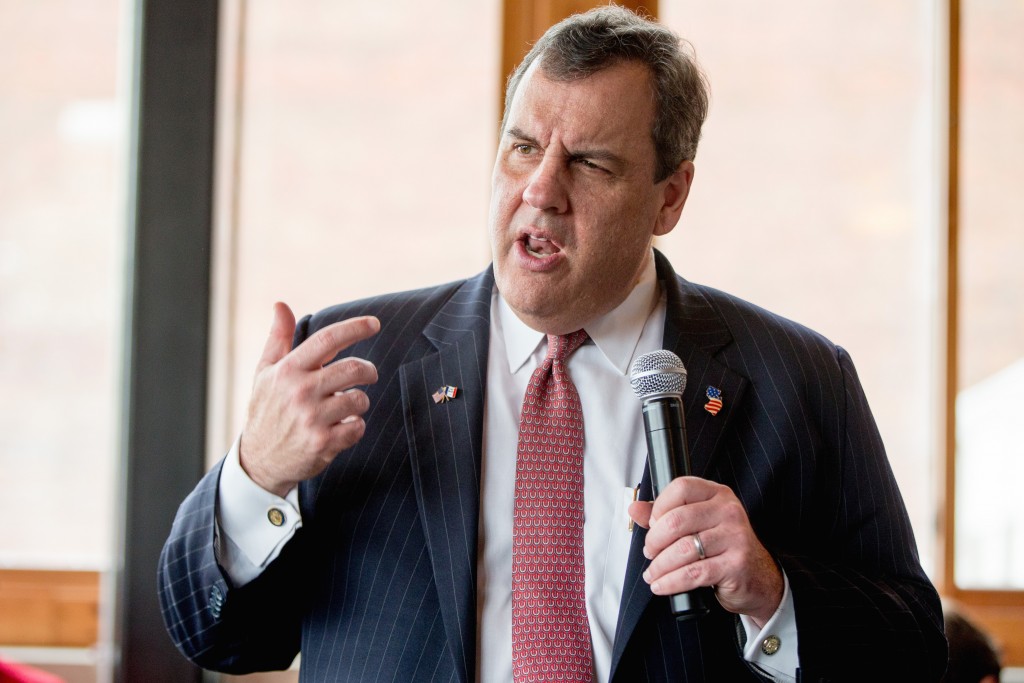 About 11,000 New Jersey residents will no longer qualify for a waiver from a requirement to work while receiving subsidized food aid.

Gov. Chris Christie’s administration announced Thursday that the state is ending the waiver for “able-bodied” adults without dependents for the federal Supplemental Nutrition Assistance Program, which was once known as food stamps.

Since 2009, New Jersey has been able to waive a requirement that food-stamp recipients work at least 20 hours a week because of the struggling economy.

But the Christie administration said the state cannot continue the waiver because the economy has improved. Christie is seeking the Republican presidential nomination.

The change takes effect on Jan. 1 in Hunterdon, Morris, Passaic, Somerset and Sussex counties, and on Feb. 1 for the rest of the state.

Department of Human Services acting commissioner Elizabeth Connolly said the 11,000 people who could be affected are a small percentage of the roughly 900,000 program beneficiaries in the state.

The department will work with the state Labor and Workforce Development Department to help those affected find work, she added.

The maximum monthly income to qualify for food aid for a single person with no dependent children in New Jersey is $1,815.