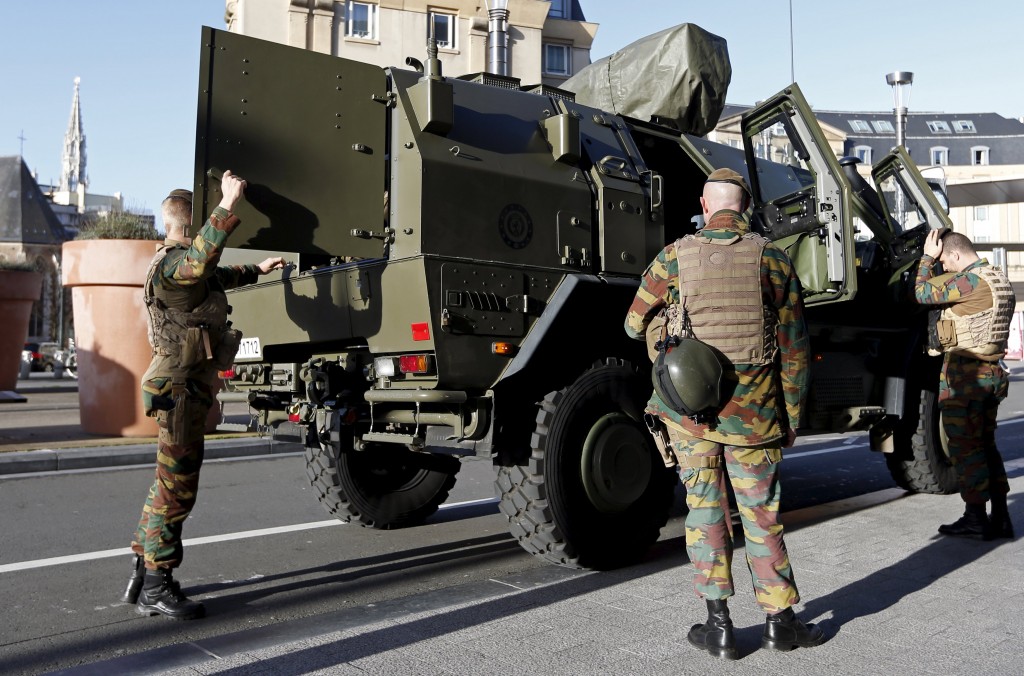 A man was arrested during a search of a house in Brussels on Wednesday, federal prosecutors said on Thursday, making him the 10th person to be held in Belgium over the terror attacks in Paris which killed 130 people in November.

The man, named as 22-year-old Ayoub B., was charged with terrorist murder and participation in a terrorist organization, prosecutors said on Thursday.

Belgium has been at the heart of investigations into the terror attacks in Paris on Nov. 13 in which 130 people were killed, as two of the Paris suicide bombers, Brahim Abdeslam and Bilal Hadfi, had been living in Belgium.

Meanwhile, Belgian police detained six people during house searches in Brussels in an investigation into a plot to carry out an attack in the city on the night of the new civil year, prosecutors said on Thursday.

Authorities in Brussels on Wednesday called off the city’s traditional fireworks display, citing fears of an attack.

A judge would decide later on Thursday whether they could be held further.

Two people arrested earlier this week, named as 30-year-old Said S. and 27-year-old Mohammed K., would be held for one more month as they were charged with threatening to carry out a terrorist attack, prosecutors said.