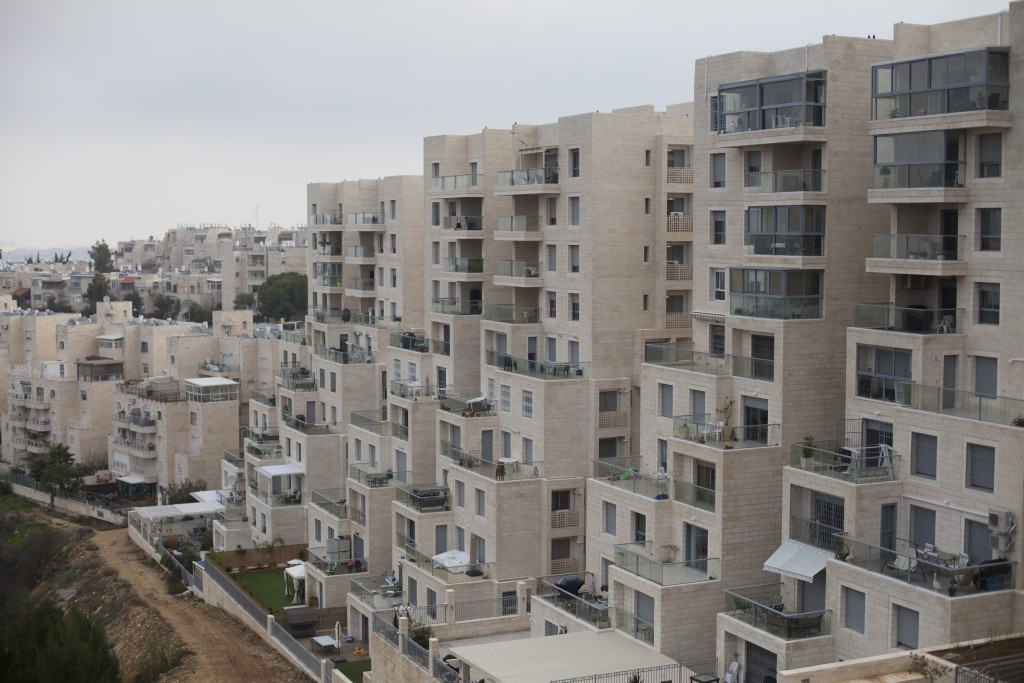 Owners of empty, or ghost apartments in Yerushalayim will soon be required to pay twice the current property tax, in a measure aimed at making more housing available to young couples.

Beginning in 2016, apartments unoccupied for nine months of the year will be hit with a tax of 223.56 shekels per square meter ($5.33 per square foot) annually.

The move is “an important tool for making thousands of apartments available to young families in Yerushalayim,” said Mayor Nir Barkat, who is credited with initiating the new policy.

“Doubling the municipal property tax on empty apartments is in the framework of the model initiated by the mayor in order to encourage landlords to lease their apartments, thereby increasing the supply of housing in the city for young couples and families. The money from the double tax on empty apartments will be used to promote cheap housing for young couples and families,” the municipality stated.

According to official figures, there are 9,000 apartments in the capital that would come under the rubric of “empty,” and therefore subject to the new tax. Apartments are classified based on an examination of their electricity and/or water bills.

Yerushalayim is not the first to do this. The Tel Aviv municipality previously announced that it would implement double taxation on empty apartments, based on the same criteria. The tax in Tel Aviv comes to 219.14 shekels per sqare meter per year.