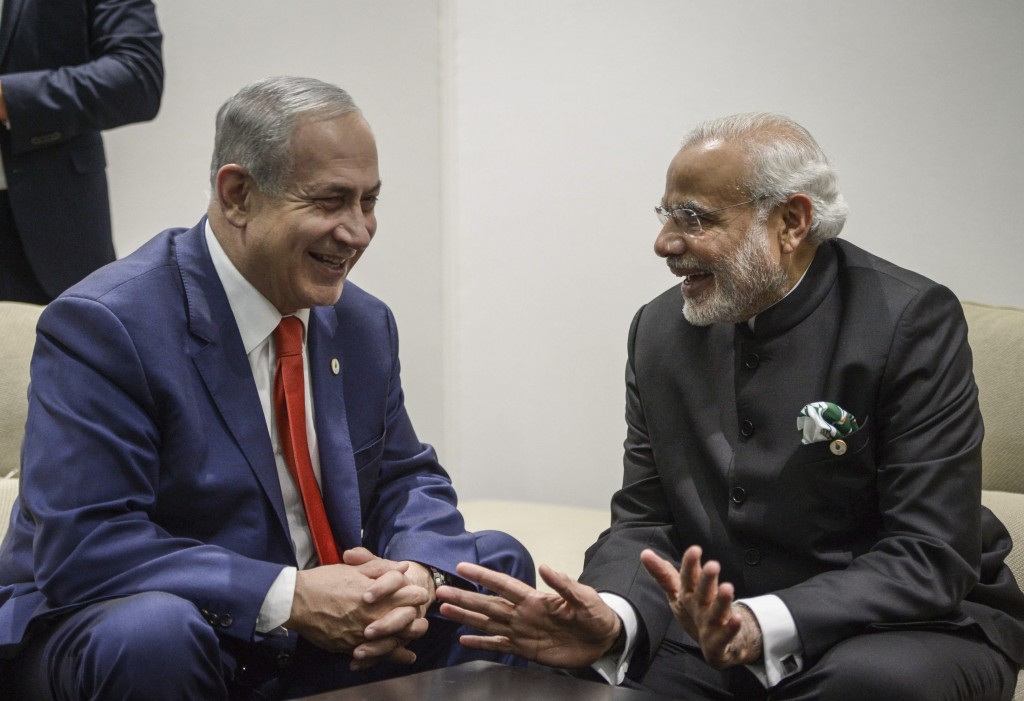 India, which shares borders with nuclear-armed China and Pakistan, is likely to spend $250 billion over the next decade to upgrade its military. It is the world’s biggest buyer of defense equipment, although Modi is also trying to establish industrial facilities to produce defense equipment locally and thus cut overseas purchases.

According to Reuters, based on information from military sources, the value of the Barak 8 aerial defense project was $1.4 billion. The system includes a radar for detection, tracking and missile guidance.

Only a small elite group of countries, including the United States, France, Britain and Israel, possess such capability, said a spokesman for The Defence Research and Development Organisation of the Indian government.

The test-firing of the missile system, jointly developed by India and Israel, was carried out by warship INS Kolkata, the Ministry of Defence said in a statement.

Israel is one of India’s top three arms suppliers, delivering items such as missiles and unmanned aerial vehicles, but until recently, such transactions were largely unpublicized due to India’s fear of upsetting Arab countries and its own large Muslim population.