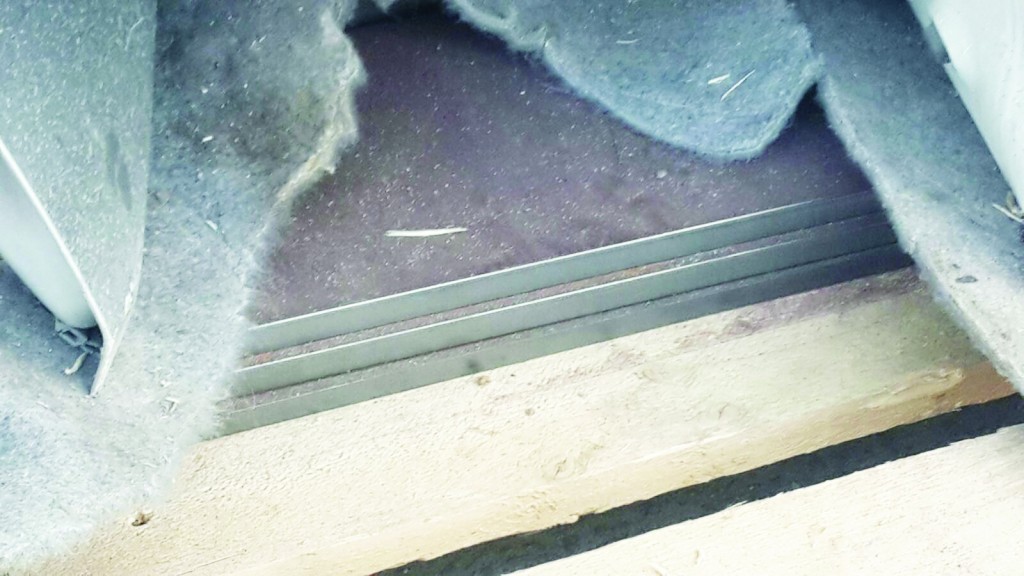 For the first time, Defense Ministry guards at the Kerem Shalom border crossing thwarted an attempt to smuggle bulletproof boards into Gaza.

An Israeli truck carrying dozens of spare car parts on Wednesday aroused the suspicions of security guards at the crossing.

On examining the cargo of the truck, the guards identified a number of bulletproof boards, which they suspect were headed for terrorist organizations inside Gaza.

The incident marks the first attempt to smuggle bulletproof material into Gaza. The materials were manufactured in Israel.

Security forces have launched an investigation, aimed at tracking down the organizer of the smuggling attempt.