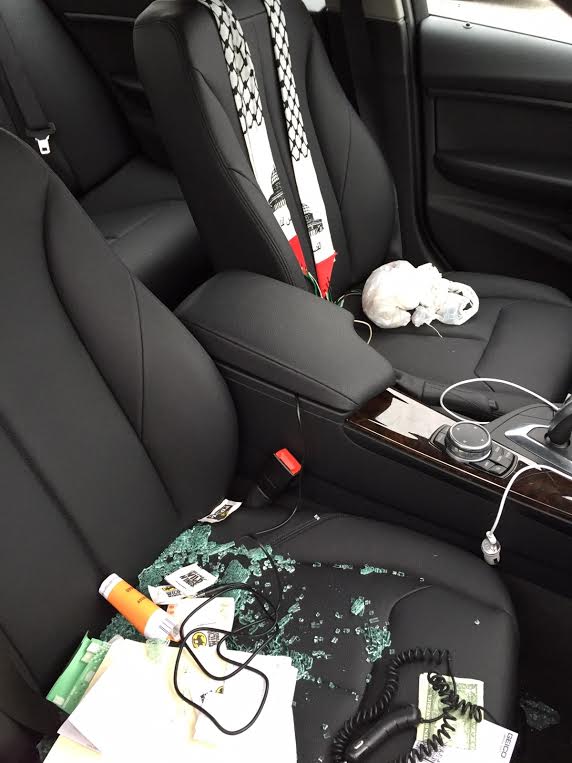 On Wednesday morning, 11 Boro Park residents awoke to find that their car widows had been smashed. While police are investigating the incident, the identity and number of perpetrators is unknown.

Yanky Daskal, coordinator of Boro Park Shomrim, told Hamodia that the incident seems to have been motivated by vandalism rather than theft, as several victims said that valuables in their cars were left untouched. He said that a similar incident did occur several years ago, but that 11 cars in one night was “a lot.”

The cars affected were parked along 20th and 21st avenue between 54th and 57th Streets.

Wednesday morning, Police and Shomrim, joined by local assemblyman, Dov Hikind, canvassed the scene to evaluate the damage and glean any possible clues.

“Be sure to park your cars in well-lit areas and don’t leave anything of value in your vehicles,” said Captain Kenneth Quick of the NYPD 66th Precinct.

Authorities are presently collecting security camera footage in the homes of identifying the culprit(s).