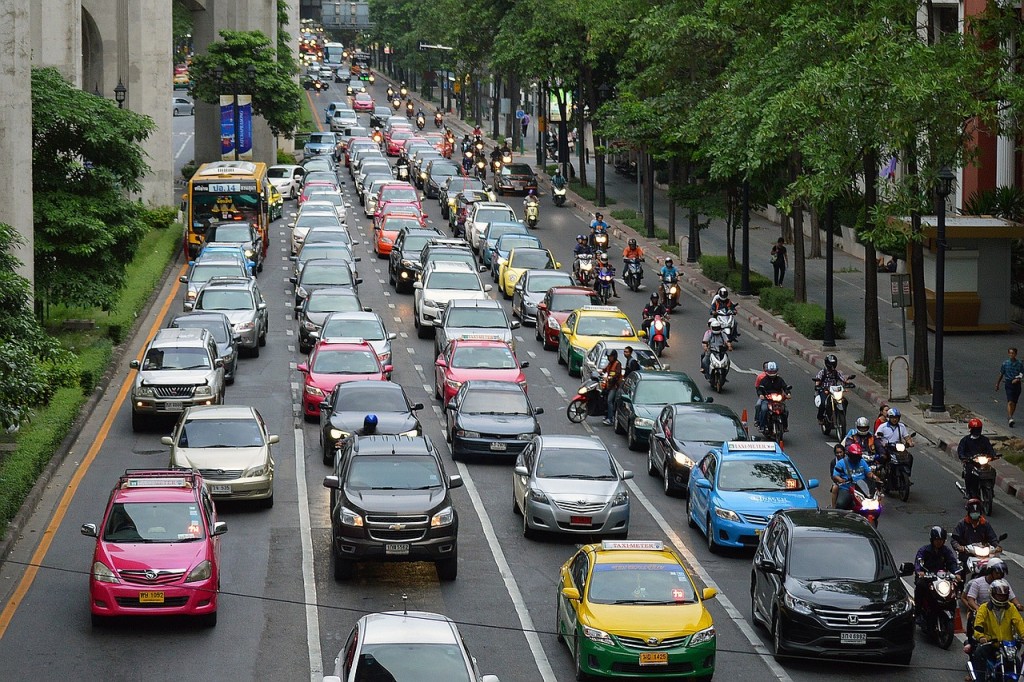 “Carmageddon” struck Israel Tuesday, as cars on one of the country’s main arteries, Road 4, were backed up for hours when a key segment of the north-south highway was shut down due to an overturned trailer. All four lanes on the southbound side of the highway between Ramat Gan and the Messubim Junction (which connects to the Yerushalayim – Tel Aviv highway) were shut for over an hour. Police managed to get one of the lanes open, but with cars backed up for as much as ten kilometers, it took many drivers over two hours to get off the road.

The accident occurred at about 10:45 a.m.– after rush hour. But traffic built up quickly, and unfortunate drivers who had missed the previous exits at the Geha Junction near Bnei Brak were stuck until after 1:30 p.m., when the road was finally reopened.

Naturally, as tends to happen in such situations, traffic also built up on alternate routes that were still open, creating much heavier then usual tie-ups on Road 2 and Road 6. With the heavier traffic, a number of accidents were reported there as well, with one shutting down several lanes on the Yerushalayim – Tel Aviv highway for a half hour.

Officials are hopeful – but not particularly optimistic – that things will “calm down” in time for the afternoon rush, which in Tel Aviv begins shortly after 3 p.m. Officials are calling on anyone who can take the trains to get to destinations in the Tel Aviv area to do so.