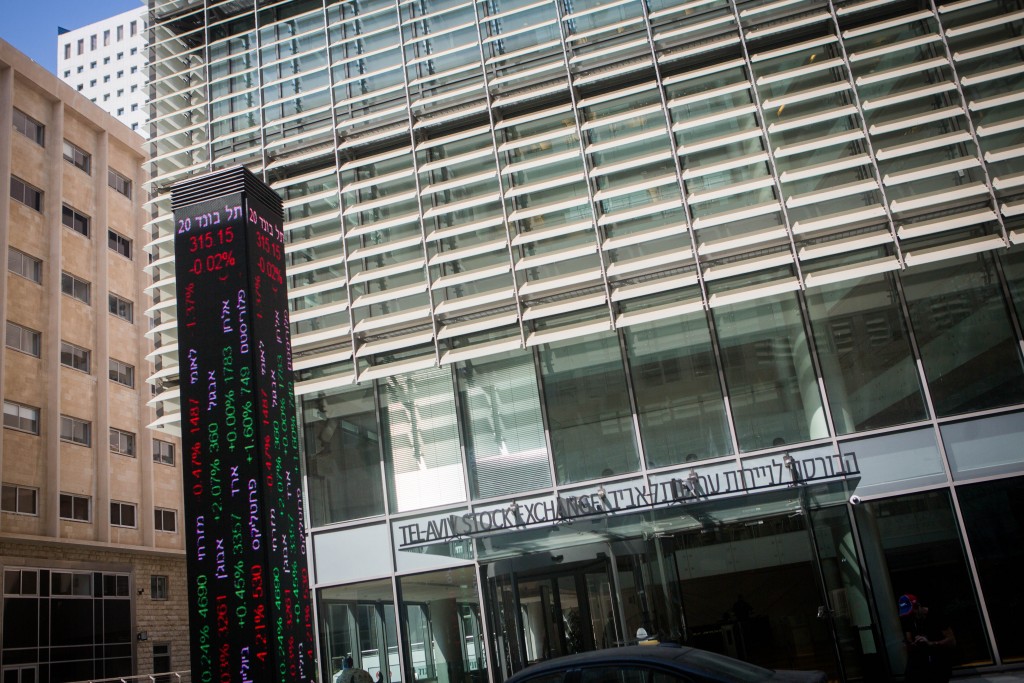 Trading on Fridays is a necessary requirement to have Israel included in the MSCI Europe index, the chief executive of the Tel Aviv Stock Exchange (TASE) said on Tuesday.

Currently the TASE conducts trading from Sundays to Thursdays, in line with Israel’s work week, but is contemplating moving to a Monday to Friday schedule.

TASE volumes have dwindled since 2010, when Israel’s market was moved to Developed Market status from Emerging. Israel’s application to join the MSCI Europe index – in the hopes of boosting foreign participation – has been rejected in the past.

TASE CEO Yossi Beinart told a news conference that equity trading volume improved in 2015 to 1.4 billion shekels ($360 million) a day from 1.2 billion in 2014. But this was still below 2010’s 2 billion shekel average.

“To get into MSCI Europe we need to trade on Fridays but it’s not easy,” Beinart said, adding that it could take more than a year to implement such a change.

Another measure the exchange plans to help boost trade is a new investment platform for private growth companies, with sales of about $10 million to $50 million, and it is in talks with Nasdaq about forming a joint venture.

The platform would be a market place where companies too small to go public can find institutional investors and TASE would charge a finders fee.

Many Israeli start-ups choose to be sold rather than go public due to a lack of funding to support them as they seek to boost sales.

“Today it takes seven to 10 years for a company to mature to a public company,” Beinart said, noting that venture capital funds often cannot wait that long and push for a sale.

He estimated $50 billion in market value has been lost in Israel in less than a decade because companies such as navigation app Waze have chosen to be sold.

The Bourse, which is in the process of demutualizing, is also looking at reforming the criteria for the main stock indices so only companies with a connection to Israel could be added. Foreign firms such as drugmakers Mylan and Perrigo, which are included in the blue-chip TA-25 index, would likely remain, he said.