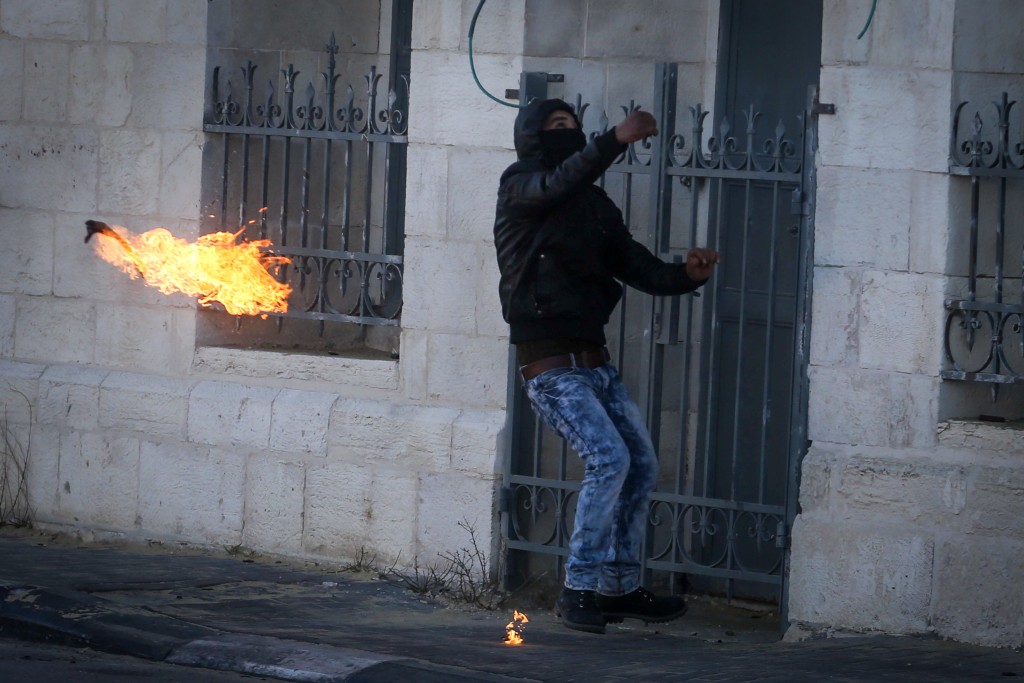 Arab terrorists opened fire on an IDF patrol in the Kalandia refugee camp in Yerushalayim. The shots came overnight as troops were searching for suspects who had participated in terror attacks.

No one was injured in the incident. IDF soldiers returned fire at the source of the shots.

On Monday night, a top Palestinian Authority official said that the PA had lost some NIS 5 billion ($1.4 billion) since the latest round of terror began in early October. Azmi Abd al-Rahman, who directs the PA’s Economy Ministry, told the Ma’an news service that the losses were due to a denial of work permits by Israel for Palestinians, and a sharp drop in tourism in PA areas.

The worst-hit areas were in Beit Lechem and Chevron, with the former the biggest tourist draw in the PA, along with East Yerushalayim. Since October, thousands of tourists who had booked stays in Beit Lechem hotels have canceled, which alone has cost the PA some NIS 600 million ($170 million), he added.