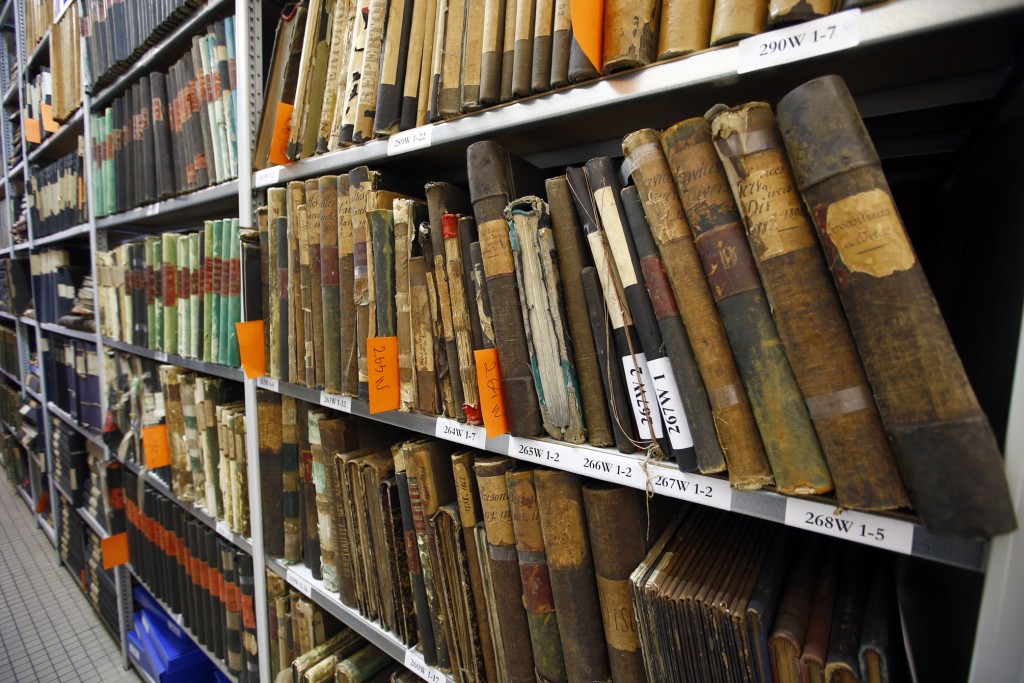 Hundreds of thousands of files on members of the French resistance, communists and Jews hunted by the collaborationist Vichy government in France during World War II are now accessible to the public.

The order, which was signed on Dec. 24 and came into force Monday, will not only help the work of historians. It will also bring more citizens into the archives’ lecture rooms to learn about what happened to their ancestors during World War II.

For instance, families of people arrested under the Vichy regime as well as descendants of collaborationists prosecuted after the war will be able to consult police investigation documents and proceedings of military courts.

World War II archives are kept in different places all around France, depending on their geographical and administrative origin. Many were already available to researchers, but they first had to file complex request forms and it could take months before they got an answer.

Now, anyone can come into a reading room, ask for a document and get it “within a minute or 15 minutes, just the time needed to go and get it from the shelves,” says the chief of Paris Police Archives, Pascale Etiennette.

Marshal Philippe Petain’s collaborationist government, which signed an armistice with the German occupiers in 1940, remains a sensitive issue in France. Some French people supported Petain’s government while others engaged in the Resistance movement led by General Charles De Gaulle.

The decision by the French government to open the archives came in response to a call by French historians, including Gilles Morin, a World War II specialist.

“Many people who were doing research about their father or grandfather who had been deported, for example, as we often see, were blocked by these administrative obstacles,” he said.

Historians don’t expect any major revelations, since the period has already been extensively studied, but hope to gain a more detailed understanding of events.

“Let’s be clear, there won’t be any (revelation) in what we already know about World War II, but we’ll finally have the possibility to work, understand several things, the Franco-German relationships, between Vichy and the collaborationists, the people, the elites,” Morin stressed.

To the regret of the historians, documents classified as national defense are not covered by the new government order and most of the archives of the French intelligence services regarding the World War II period remain out of reach.

“Here we have a problem because everything, or almost everything, is top-secret,” historian Francois Le Goarant de Tromelin said.

He is currently working on the case of Adolphe Rosenthal, a Jewish jeweler murdered in Paris in September 1941 under unclear circumstances.

Getting access to archives “will help some families but mainly, it will help them psychologically because it will tell them what really happened,” the historian told the AP while studying the 91-page police report about Rosenthal’s murder dating from October 1941. “Some people, as this man here, have been assassinated but we don’t know why, we don’t know what happened (…) We might know it 70, 80 years.”

“Information is gold, and making more information available means that the truth will emerge,” Dr. Michael Berenbaum, a leading Holocaust scholar and historian, told Hamodia. “These papers should give us a greater understanding of the level of the Vichy government’s complicity with the Nazis, as well as their role in the murder of both French Jews and foreign Jews who were living in France at the time. Let the truth be told.”