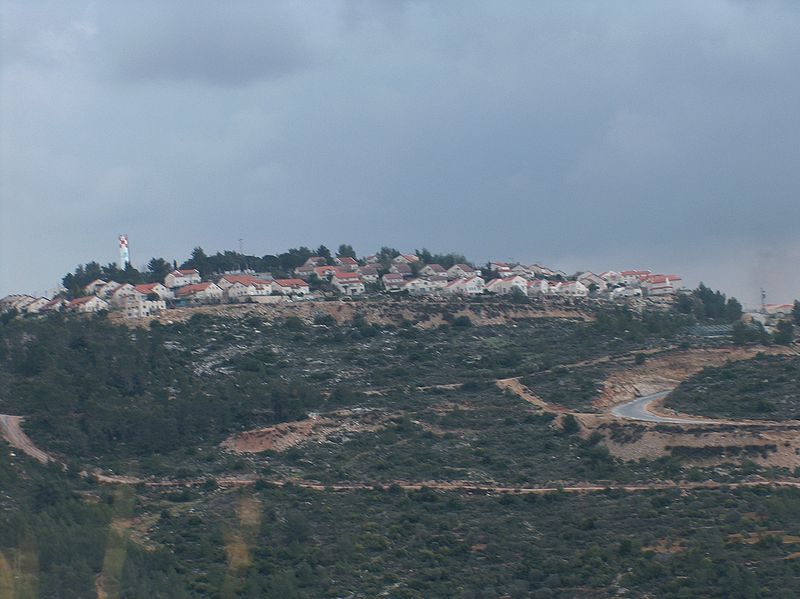 A miracle in the community of Dolev in the Shomron: Palestinian terrorists who approached the perimeter on Tuesday night hurled firebombs at homes, setting a fire that threatened the lives of many residents who were already asleep.

But, b’chasdei Shamayim, the local guards spotted the fire at the outset and worked to extinguish it quickly. There was some property damage, but no one was injured.

Also on Tuesday, terrorists threw firebombs at a bus carrying Israeli passengers at the Gush Etzion junction on the way to Chevron. The bomb throwers fled into the refugee camp al Aruv. There were no injuries.

Firebombs were thrown at another bus, traveling near Karnei Shomron. No injuries were reported.

An IDF soldier on duty with the Border Police was injured Monday night by rocks thrown at him and his fellow soldiers as they sought to disperse Palestinian rioting just outside Betunia in the Binyamin region.

One of the rocks hit the soldier in the face, and he required hospital treatment. His injury was described as light.

In addition, terrorists threw rocks at Israeli vehicles traveling on a bypass road northwest of Ramallah. No one was hurt, but some cars sustained damage.