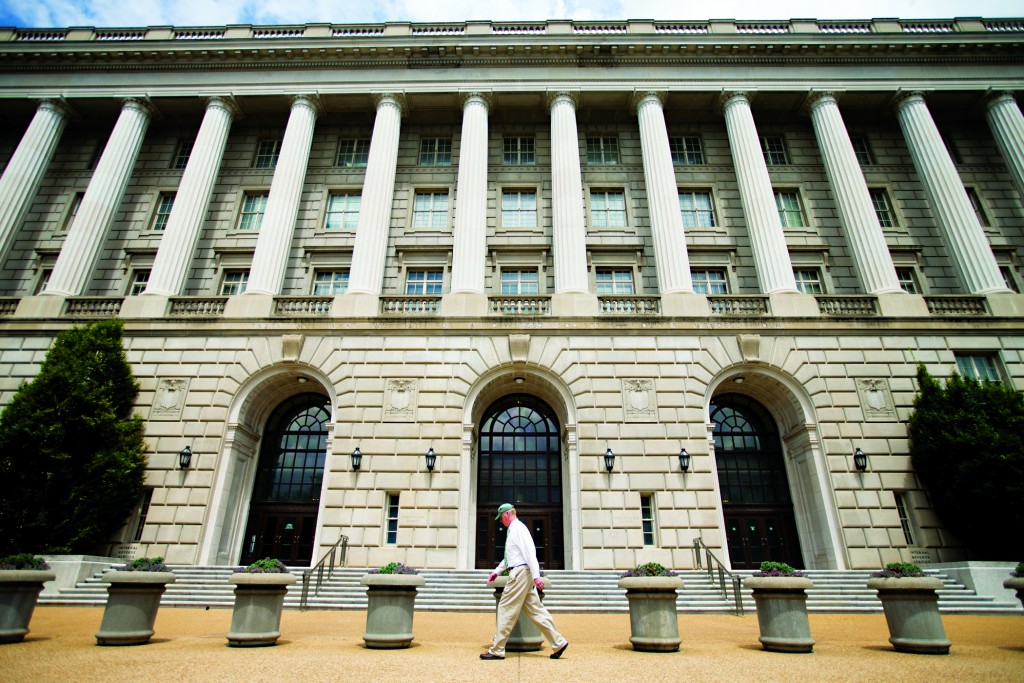 A newly proposed regulation that gives charities the option of reporting donors’ social security numbers directly to the IRS, rather than issuing receipts, drew criticism from advocates in the community.

Agudath Israel, which penned a letter to the IRS, was one of many organizations throughout the country that protested the proposal that would give non-profit organizations the option of reporting donations of $250 or more.

“This is a lose-lose,” said Rabbi Abba Cohen, vice president for Federal Affairs and Washington director of Agudath Israel of America. “Donors do not need to subject themselves to yet another information security concern when trying to do something positive, and nonprofits do not need another IRS administrative headache. With this law in place, what would prevent unsavory characters, masquerading as a nonprofit organization, from preying on a vulnerable individual in the hope of eliciting a social security number?”

Rabbi Cohen said that he fears the combination of invasiveness and legitimate security concerns could scare off a significant number of potential donors from helping organizations that depend on contributions for their basic operating costs. The results could be serious for the many schools and institutions that already struggle to cover their budgets.

The agency declined to respond to any specific questions from Hamodia.

Agudath Israel’s statements expressed concern that despite currently being an optional procedure, it is “a dangerous step toward altering the way donations are processed by nonprofit organizations.”