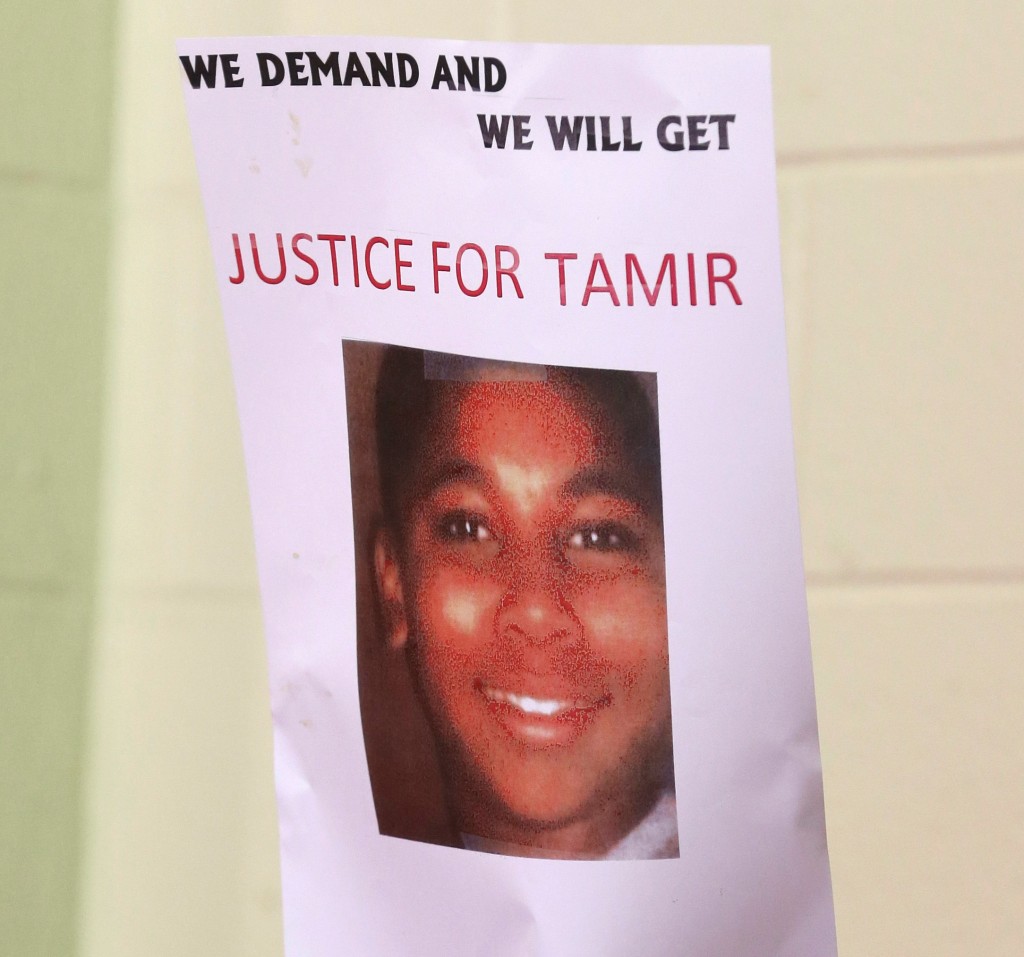 A grand jury declined to indict a white rookie police officer in the killing of 12-year-old Tamir Rice, a black youngster who was shot to death while carrying what turned out to be a pellet gun, a prosecutor said on Monday.

Cuyahoga County prosecutor Tim McGinty said it was “indisputable” that the boy was drawing the weapon from his waistband when he was gunned down – either to hand it over to police or to show them that it wasn’t a real firearm. But McGinty said there was no way for the officers on the scene to know that.

He called it “a perfect storm of human error” but said no crime was committed.

Tamir was gunned down by patrolman Timothy Loehmann within two seconds of his police cruiser skidding to a stop near the boy outside a city recreation center in November 2014. Loehmann and his training partner, Frank Garmback, had responded to a 911 call about a man waving a gun.

Tamir was carrying a borrowed airsoft gun that looked like a real gun but shot nonlethal plastic pellets. It was missing its telltale orange tip.

A grainy video of the shooting captured by a surveillance camera provoked outrage nationally, and together with other killings of black people by police in places such as Ferguson, Missouri, and New York City, it helped fuel the Black Lives Matter movement.

McGinty urged those who disagree with the grand jury decision to react peacefully, and said: “It is time for the community and all of us to start to heal.”

The grand jury had been hearing evidence and testimony since mid-October.

McGinty said Loehmann was justified in firing: “He had reason to fear for his life.”

The prosecutor also said police radio personnel contributed to the tragedy by failing to pass along the “all-important fact” that the 911 caller said the gunman was probably a juvenile and the gun probably wasn’t real.

“There have been lessons learned already. It should never happen again, and the city has taken steps so it doesn’t,” McGinty said. Among other things, the Cleveland police department is putting dashboard cameras in every car and equipping officers with bodycams.

Also, the Cleveland police department reached a settlement with the U.S. Justice Department earlier this year to overhaul the way it uses force and deals with the public. It was prompted in large part by the killing of a couple in a 137-shot barrage of police gunfire after a high-speed chase.

McGinty said it was a “tough conversation” with Tamir’s mother when she was told there would be no charges. “She was broken up, and it was very hard,” the prosecutor said.