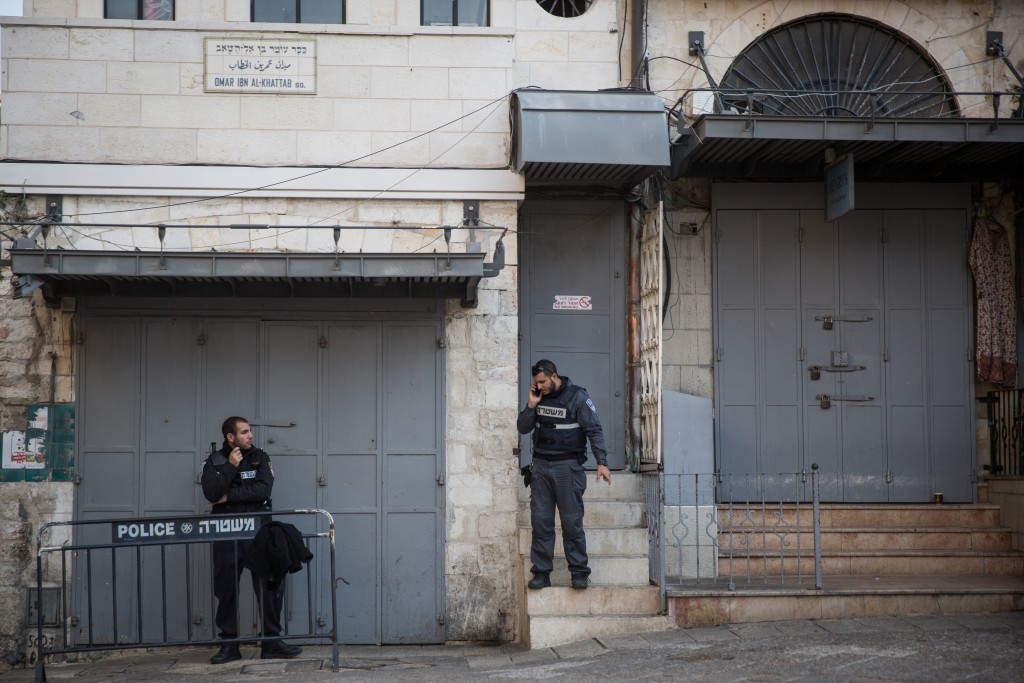 November, normally a strong month for tourism in Yerushalayim, has turned out to be a dismal one, according to hotel managers and Tourism Ministry officials. As the city continues to reel from the ongoing knifing terror attacks that have become a near-daily feature of life there, the number of tourists staying in Yerushalayim is down 5% over last November – which itself was down 13% from the previous year, due to the lasting effects of Operation Protective Edge. Israeli tourism did not recover from the blow caused by the war until last Pesach.

While the numbers are not in yet for December, tourism officials say that the month will be just as bad. “Just walking down the street you get a feeling that people have moved out of town or are in hiding,” said one hotel manager. “Normally busy areas are empty, and even places like Machaneh Yehudah are less crowded. People are wary of walking down the street.”

According to officials, the vacancy rates at many hotels, especially high-end ones, is very high. Whereas December would usually see a vacancy rate of close to zero, as many Christian groups visit the city during this time of year, as many as 40% of rooms are available now in many hotels.

Israelis, meanwhile, are taking advantage of the situation – and the bargains – in order to visit the city, according to the Jerusalem Development Authority (JDA). “Israelis choose to vote with their feet and visit Yerushalayim,” the JDA said, adding that there had been no falloff in the number of Israelis taking advantage of special two-night weekday or weekend packages offered by many hotels, and promoted by the JDA and the Tourism Ministry.