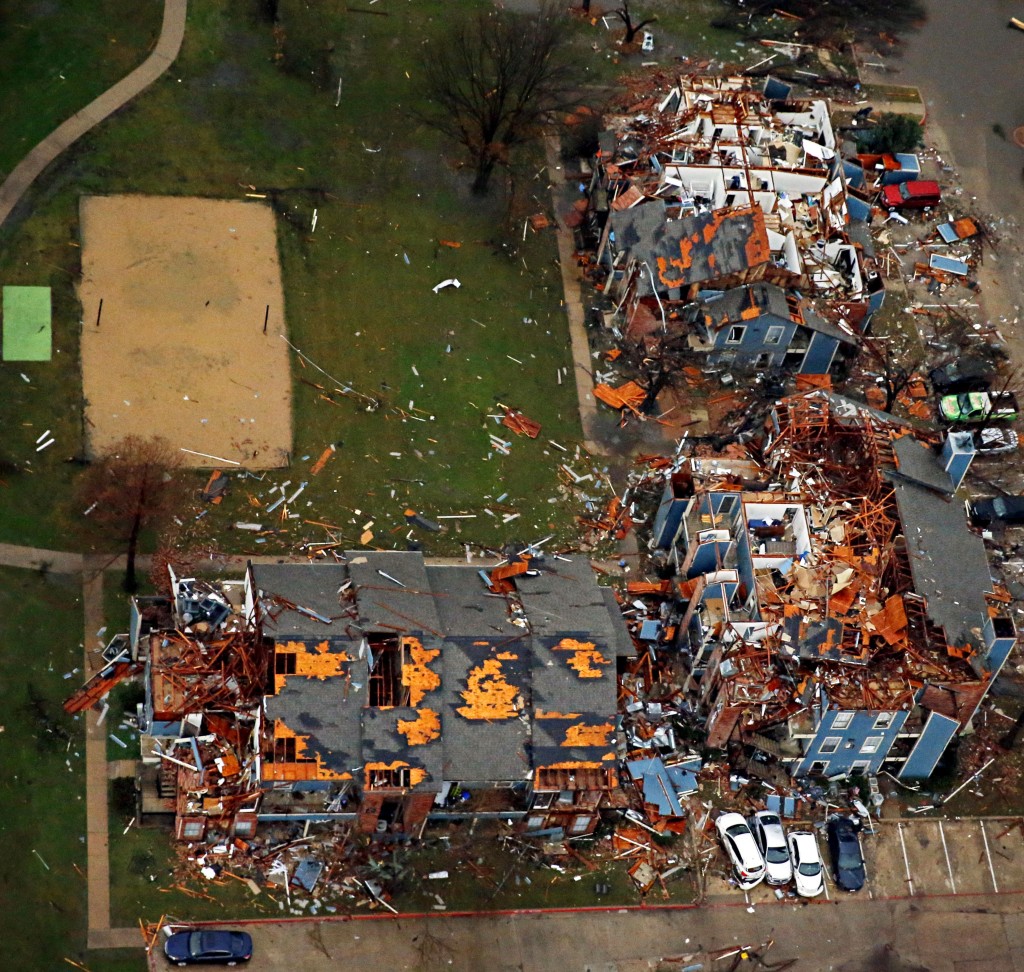 Forecasters at the National Weather Service in Mobile, Alabama, say a tornado has been reported in northwest Florida.

Gene Jacobi says there have been no reports of injuries or property damage in Molino.

Forecasters say the line of severe weather is expected to make its way across the Panhandle on Monday. Some areas have reported local flooding from heavy rains overnight and the previous week.

On Pensacola Beach, the National Park Service closed some flood-prone roads in Gulf Islands National Seashore because of potential flooding.

Earlier Monday, nearly 900 flights have been canceled across the U.S. and another 500 have been delayed, due to the large storm system moving through the middle part of the country.

Flight-tracking service FlightAware showed that more than a third of the cancellations were at Chicago’s two main airports. Another large chunk came from Dallas-Fort Worth International Airport; several tornadoes touched down Saturday in the Dallas suburbs.

Heavy rain and strong winds, like those forecast for parts of Missouri, Illinois and Arkansas on Monday, are often more troubling for airlines than snowfall.

Meanwhile, the Texas Department of Transportation says that many roadways across West Texas and the Panhandle have been closed due to ice and blizzard conditions, with traffic coming to a standstill where Interstate 10 splits into Interstate 20.

The department said early Monday morning that Interstates 40 and 27 were closed and travelers should expect long delays across the region.

National Weather Service officials say that while the snow has stopped across the area, temperatures are to remain near or below freezing.