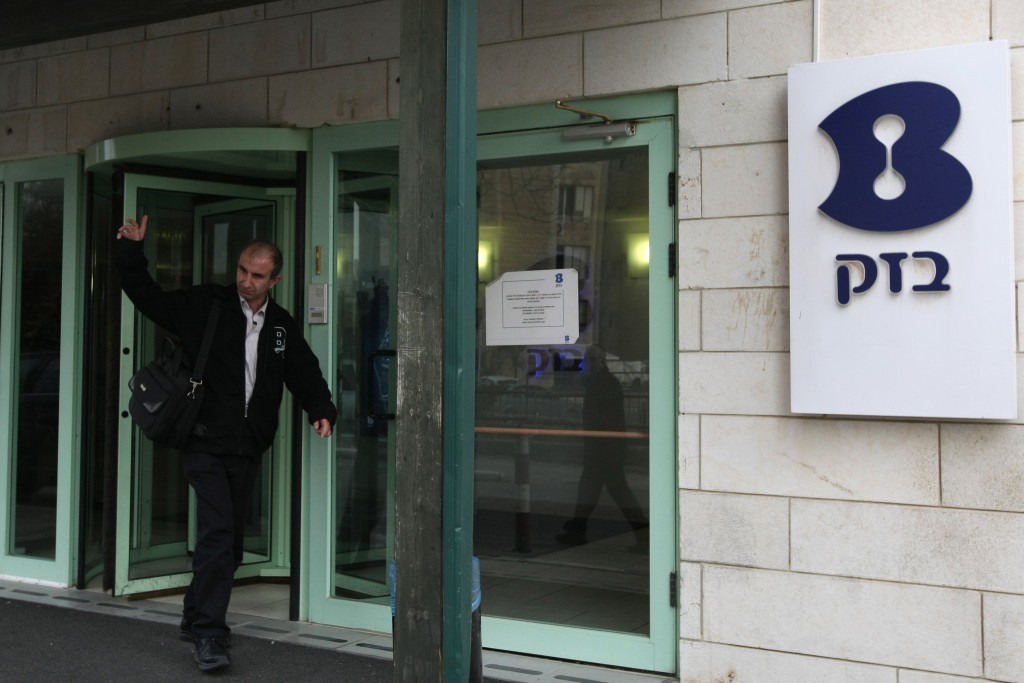 To save money, many companies have instituted “phone tree” menus that require callers to input their user information, identification (teudat zehut) numbers, phone numbers or user IDs, or other identifying data in order to be served automatically; for example to access services from computerized bill-paying to automated inputs to change user information. To reach a human service agent, however, is a much greater challenge, often requiring many taps of the phone pad to navigate through menus in the hopes of finding the option that allows callers to join a queue to speak to a service agent.

It’s frustrating and annoying, according to Zionist Union MK Eitan Cabel. Many of the problems that callers have cannot be solved by automatic computerized answering and interface systems; rather, they require the attention of a human service agent. Therefore, on Sunday Cabel presented a bill that would require customer service hotlines to present, among the options at the “top” of the phone menu, an option to immediately be connected to a customer service agent.

Unlike most private bills proposed by opposition MKs, this one won the unanimous support of the Ministerial Law Committee. The law would actually be an expansion of existing consumer laws that require “fast and efficient service” by phone-based customer service centers. That law was passed in 1981, when the concept of an automated phone tree menu did not exist, and it was time to update the law.

In comments accompanying the law, Cabel said that he was proposing it “in order to reduce the frustration and disappointment of so many Israelis who are unable to reach someone to solve their problems. In many cases, people get so frustrated that they just give up, trying in vain to fix issues themselves, when they could easily be sorted out with just a little attention from a customer service agent.”

The bill will come up for its first reading in the Knesset in the coming weeks, the Committee said.