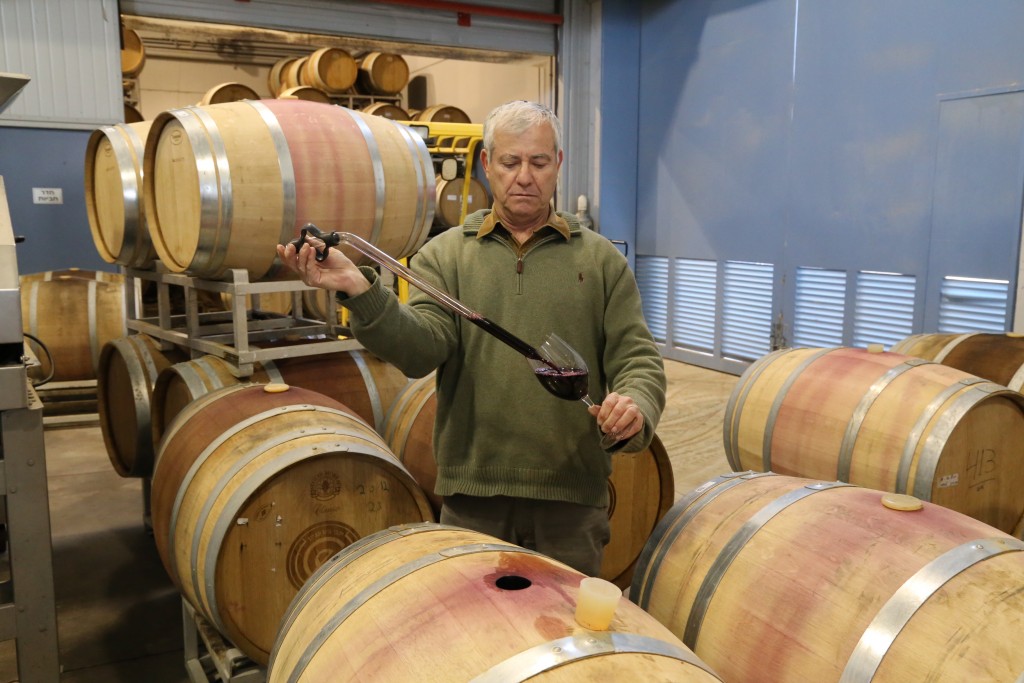 The Knesset’s Land of Israel Caucus held a counter-boycott wine-tasting on Monday, hosting wine makers from Yehuda and Shomron who had been excluded from a recently published guide to Israeli wines.

Earlier this month, the New Israeli Wine Guide did not list wines from Yehuda and Shomron (though wines from the Golan were included), which drew the ire of regional vintners.

“We are against boycotts, and we will republish the book together with its editor, Michael Ben-Yosef. It will take a lot of work; he will visit all the wineries and write about them…The book will come out in the next year,” publisher Dov Eichenwald said.

Knesset Speaker Yuli Edelstein (Likud) noted that in battle against the anti-Israel boycott, consumers have as much power as politicians. He urged people to do what he does and ask specifically for wines from Yehuda and Shomron in restaurants and stores.