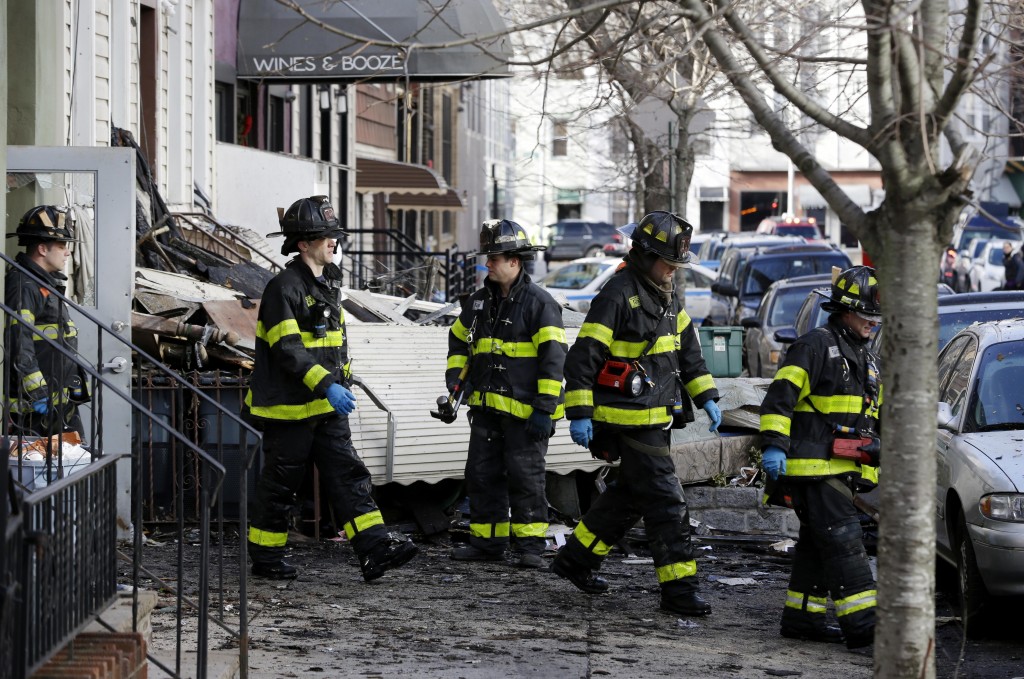 Two people died in a fire that raged early Monday through one apartment building in Williamsburg and spread to another.

The blaze began in a three-story, six-apartment building on Richardson Street, near McCarren Park. FDNY said Tuesday that the blaze was caused by wiring in the ceiling of the basement.

It took about 200 firefighters and about three hours to get it under control. Three firefighters suffered minor injuries.