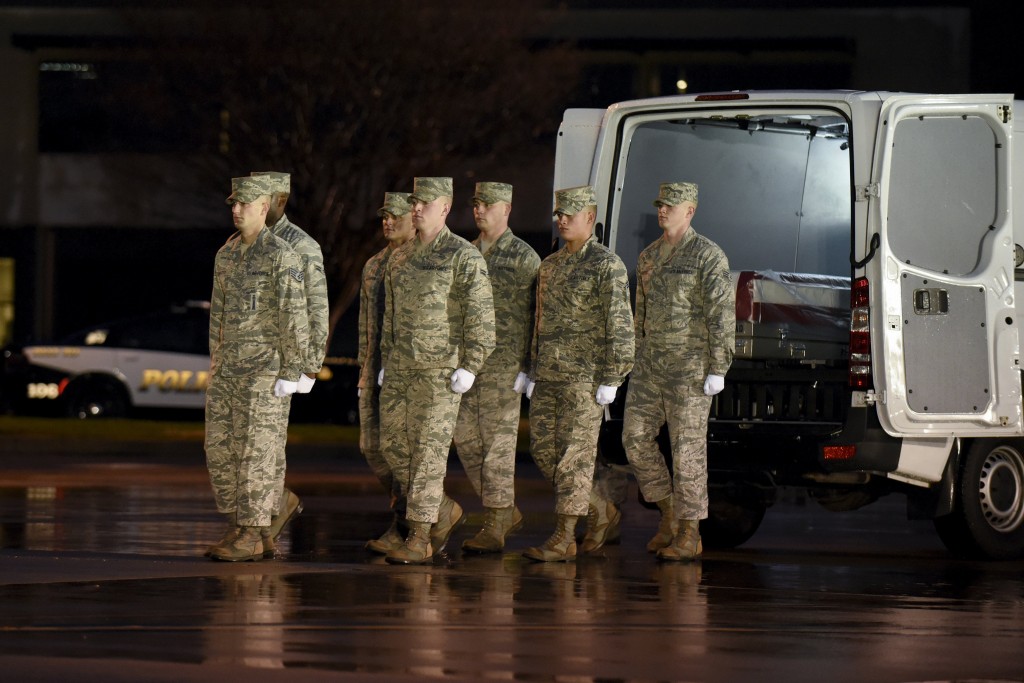 The body of one of the six U.S. troops killed in a suicide attack in Afghanistan last week is being returned to New York.

The 45-year-old Westchester resident was a technical sergeant in the Air Guard’s 105th Base Security Squadron and a 15-year veteran of the NYPD. He was killed last Monday, when his patrol was attacked by a suicide bomber outside Bagram Air Base.

Five other Americans also died, including Staff Sgt. Louis Bonacasa of Long Island. The 31-year-old from Coram was also a member of the Stewart-based security unit.