World U.S. Reports 17 Strikes Against IS in Iraq and Syria
World 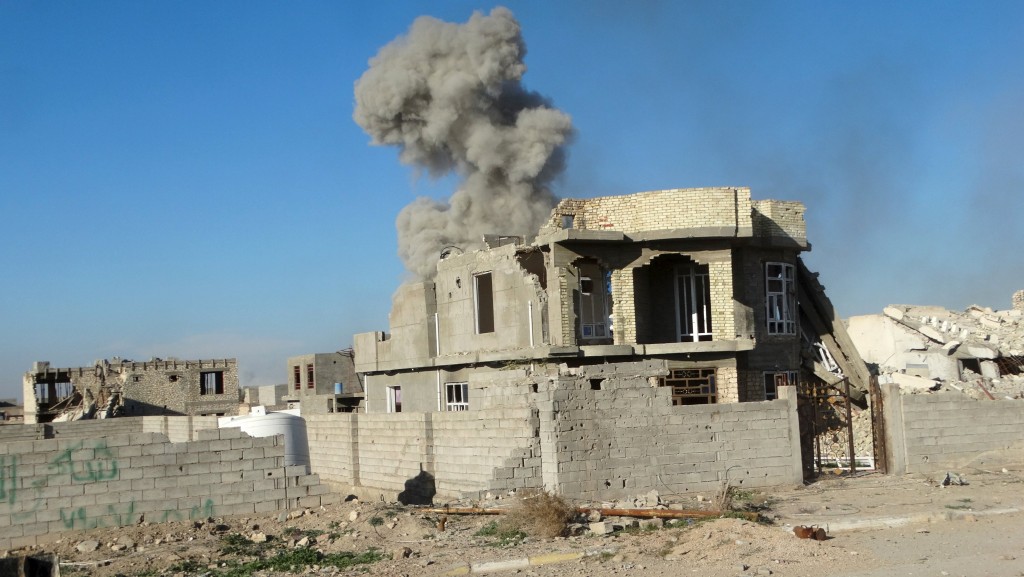 The United States and its allies conducted 17 air strikes on Friday against Islamic State in Iraq and Syria, the coalition leading the operations said in a statement on Saturday.

In Iraq, air strikes focused on Islamic State fighting positions near five cities, including Ramadi, where several vehicles were destroyed and two fighting terrorists wounded. In Sinjar, the strikes destroyed three bridges used by the terrorists, the statement said.