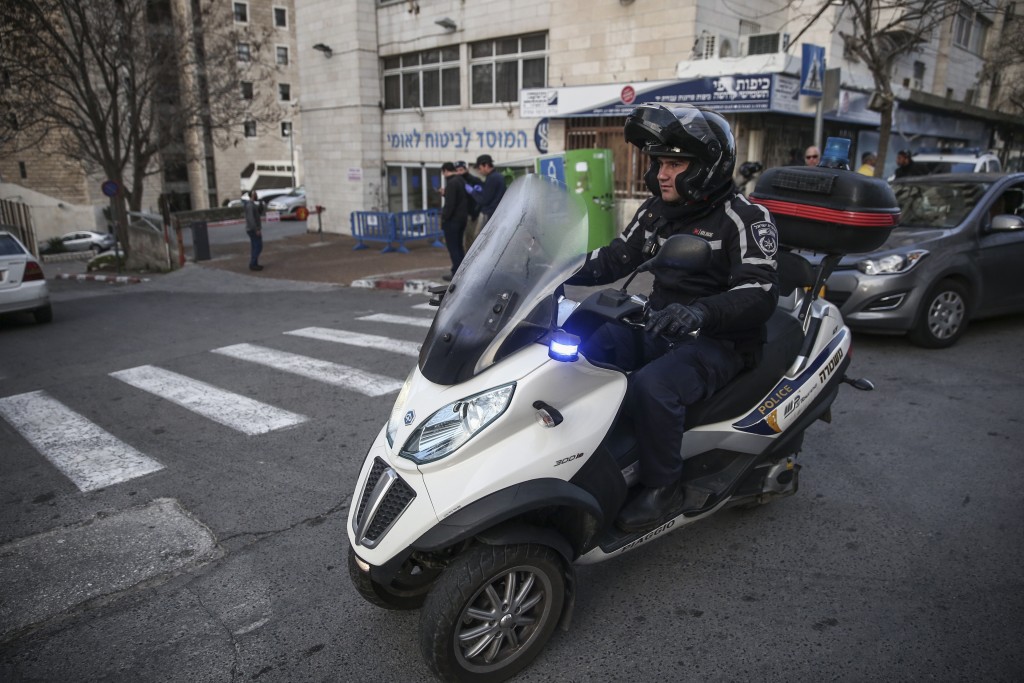 Rescue personnel treated the soldier at the scene and whisked him off to Hadassah Ein Kerem Hospital for further treatment. A security guard near the attack wrestled the terrorist to the ground, subduing and injuring him, and holding him until police came to arrest him.

The 30-year-old terrorist, officials said, was a resident of the Yerushalayim neighborhood of Azariya, and had a permit to travel freely throughout Yerushalayim.

A day earlier, an Arab terrorist was killed after he threatened people who were returning from davening at the Kosel. The incident occurred outside the Jaffa Gate, where two Jews were killed in a terror attack last Wednesday. Police observed a suspicious individual who appeared to be approaching groups of Jews walking down the street. They asked him to identify himself, but instead of showing them his identity card, he pulled out a large knife and tried to stab the officers. They pulled back and demanded that he throw the knife on the ground, but instead he advanced to the officers, at which point they shot and killed him.