Israel Ostrich on the Loose in Yerushalayim
Israel 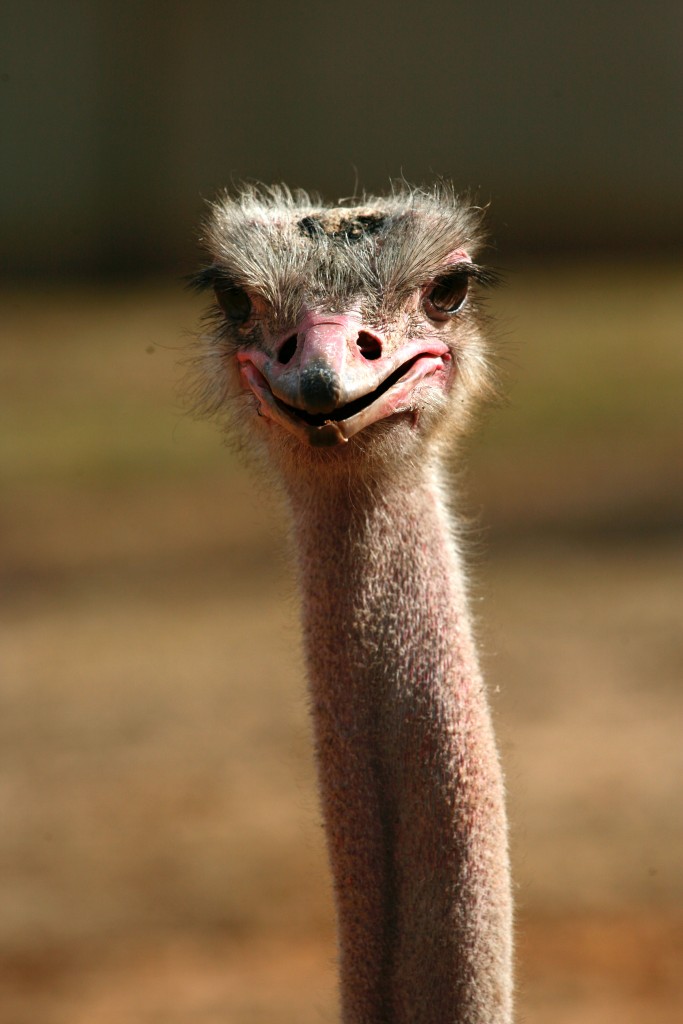 An ostrich was wandering on the loose in Yerushalayim’s Gilo neighborhood on Sunday, until it was hauled in by veterinarians and animal control officials, The Jerusalem Post reported.

It was later discovered that the ostrich, belonging to a local resident, had made an escape.

The owner explained that he acquired the bird at an open-air market in Kfar Kassem, and has since been keeping it in his home, but he had not notified city authorities, as required by law.

The Yerushalayim municipality said that the ostrich will be transferred to the Biblical Zoo, where the professional staff will be sure to keep it off the streets from now on.