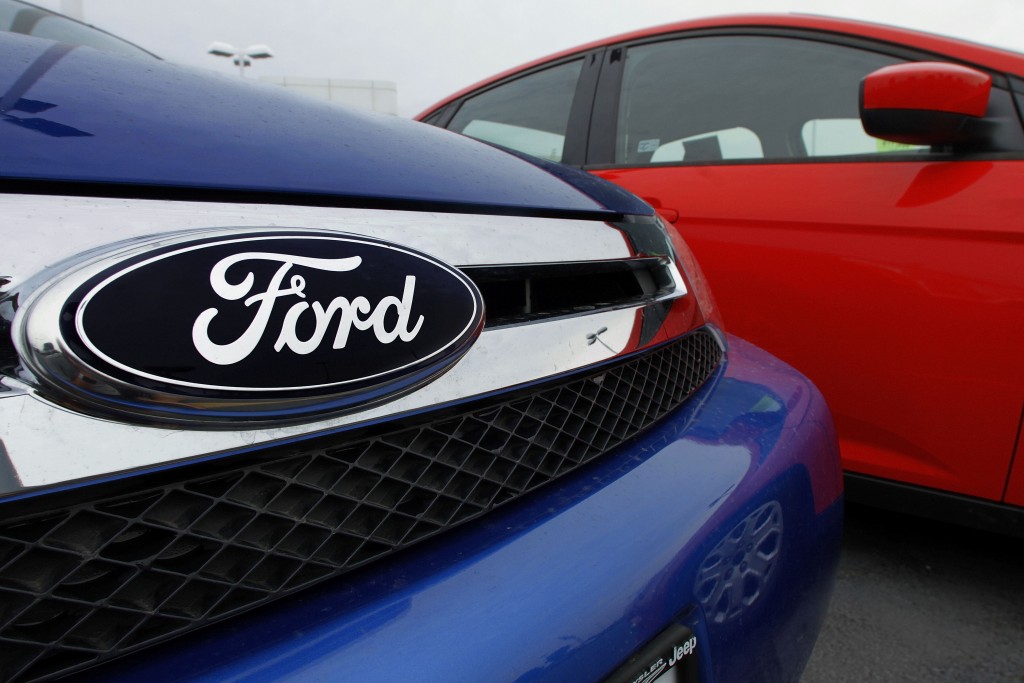 Ford received a record number of new patents this year in what might be viewed as validation of the automaker’s efforts to rebadge itself as a mobility and tech company.

The carmaker is focused on vehicle connectivity, autonomous driving and preparing for a world where different types of vehicles share the road while consumers share individual vehicles as a way to address traffic congestion and road safety.

Ford underlined its commitment to these areas when it opened a research and innovation center in Silicon Valley in January, which quickly distinguished itself as having a substantially higher number of patents than at other Ford facilities.

The center has contributed to an almost 100 percent increase in invention disclosure submissions in North America over the last three years while Ford employees in Asia Pacific increased submissions more than 140 percent and Europe saw an increase of more than 50 percent.

The Palo Alto, Calif., address also makes it easier to form partnerships with nontraditional suppliers. Neighbors include Alphabet’s Google unit, and the two have been discussing a partnership to get more self-driving vehicles on the road faster.

Ford CEO Mark Fields is expected to make a number of announcements about autonomous vehicles and other advances in connectivity in early January at the 2016 CES in Las Vegas but sources suggest it might be too soon to announce a Google joint venture.

Spokespeople from both Ford and Google said they are talking to many people and companies but would not discuss the joint venture specifically.

“In order to reach our long-term goal of transforming mobility for millions of people we’re talking to many different companies about how to bring self-driving vehicles into the world safely, but we’re not going to comment on rumor or speculation about specific conversations,” said Google spokesman Johnny Luu.

Ford stock closed at $14.20, up 3.4 percent, mostly on the news of a potential tie-up. Both sides say they have been talking for some time.

“We will have one of the largest automotive presences in Silicon Valley by the end of the year,” Fields said in July. “We really want to be part of the community. We view ourselves both as an automotive company and a mobility company.”

Ford employees submitted nearly 6,000 new inventions for patents this year, 36 percent more than in 2014. They cover a broad spectrum including wearable devices, eBikes, navigation, ride-sharing platforms and other technologies.

Work on autonomous and connected vehicles aims to help vehicles detect other vehicles at obstructed intersections, suggest a safe speed, extend the range of electrified vehicles and alleviate range anxiety, and allow cyclists to report road obstacles to help other riders find the best route.

“Our engineers and scientists are inventing ways to address mobility challenges more than ever,” said Raj Nair, Ford’s chief technical officer. “By hosting and participating in more internal hackathons and innovation labs, our employees are stepping up to show that inventing is a priority for leadership in the industry.”

Breaking it down, Ford had increased filing of electrification patents nearly 200 percent in the past five years including more than 400 filed in 2014 and the pace should only increase with this month’s announcement that Ford will spend $4.5 billion by 2020 on electrified vehicles.

Inventing is an important part of Ford DNA. Henry Ford earned more than 150 patents for his inventions.