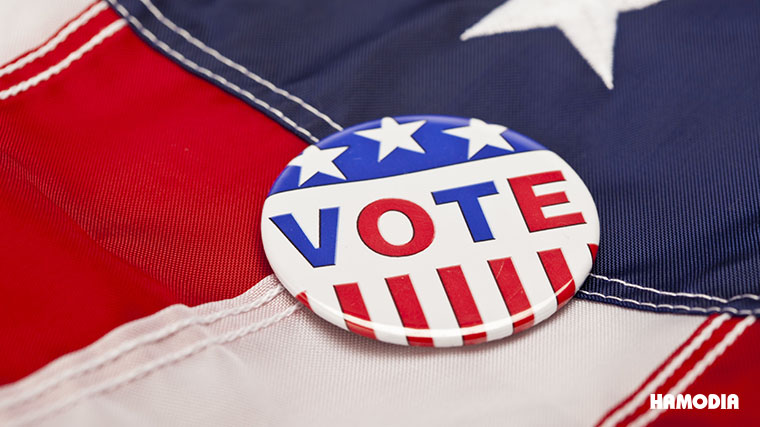 Republican presidential candidate Ben Carson said his campaign plans “alterations” to respond more aggressively to challenges to his life story and foreign policy expertise that have created a negative impression of him with some voters.

Carson, who earlier this year led some national polls among 2016 Republican candidates, said on CBS Sunday that his campaign needs to “forcefully inject” its responses to attacks that have hurt his standing.

“We have kind of taken a nonchalant attitude,” Carson said. “That’s the wrong thing to do, so you will see much more aggressiveness in that region.”

Carson said he should have responded sooner to suggestions in the media of inaccuracies and embellishments in his 1990 autobiography, “Gifted Hands,” which chronicled the candidate’s path from inner-city Detroit kid to world-renowned neurosurgeon, as well as the characterization of his foreign policy understanding as limited.

Capitalizing on enthusiasm for political outsiders in this year’s presidential campaign, Carson competed with Donald Trump for front-runner status throughout the summer and into fall. His momentum has ebbed in recent weeks, as Sen. Ted Cruz, R-Texas, gained support among religious conservatives who form the core of Carson’s support. Trump continues to dominate news coverage of the campaign.