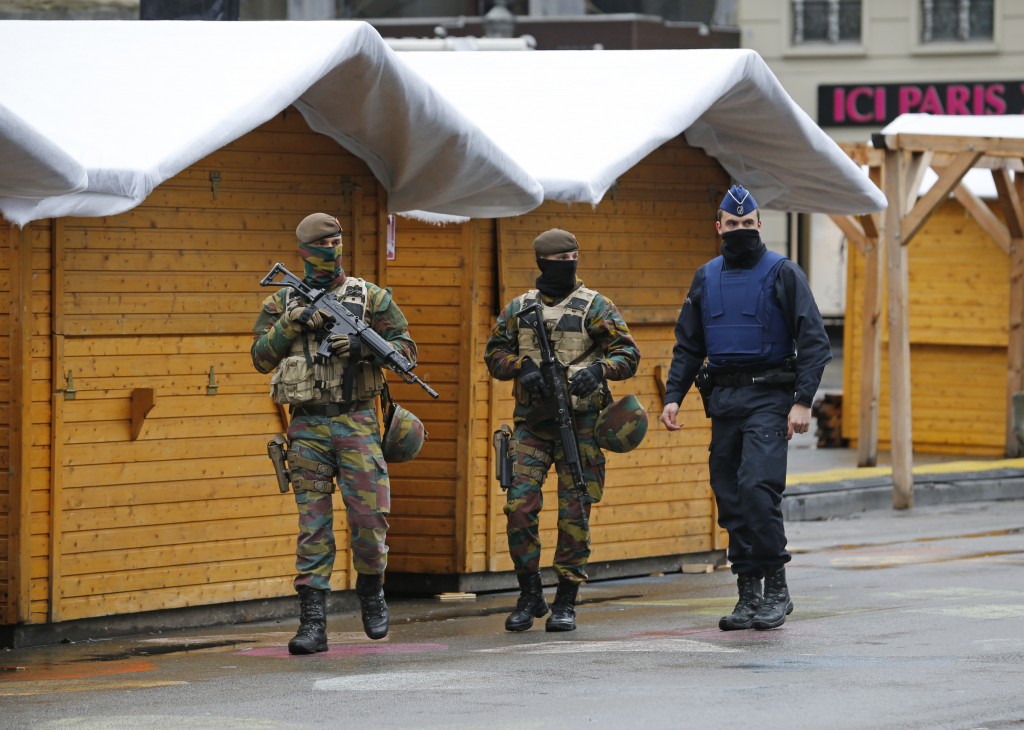 Vienna police said on Saturday that a “friendly” intelligence service had warned European capitals of the possibility of a shooting or bomb attack before the turn of the civil year, prompting police across the continent to increase security measures.

“Several possible names of potential attackers were mentioned, which were checked, and the investigation based on (these checks) has so far yielded no concrete results,” Vienna police said in a statement, some six weeks after 130 people were killed in Islamist bombing and shooting attacks in Paris.

The statement said that a warning was sent out by a friendly (intelligence) service to numerous European capitals, saying that an attack could occur involving explosives or a shooting in crowded spaces, in the next few days.

The police asked Austrians to be understanding of the need for more security controls.

Extra steps include surveillance in crowded spaces, “especially at events and traffic hubs” as well as intensive identity checks and higher alertness for objects which could carry explosives such as bags or “bicycle frames,” it said.

Vienna police were not immediately available for further comment.

A spokesman for the German Interior Ministry said it did not comment on particular situations for operational reasons.

“Germany is still in the crosshairs of Jihadist terrorism,” he said, adding the country had reviewed and adapted its security measures, where necessary, following the Paris terror attacks.