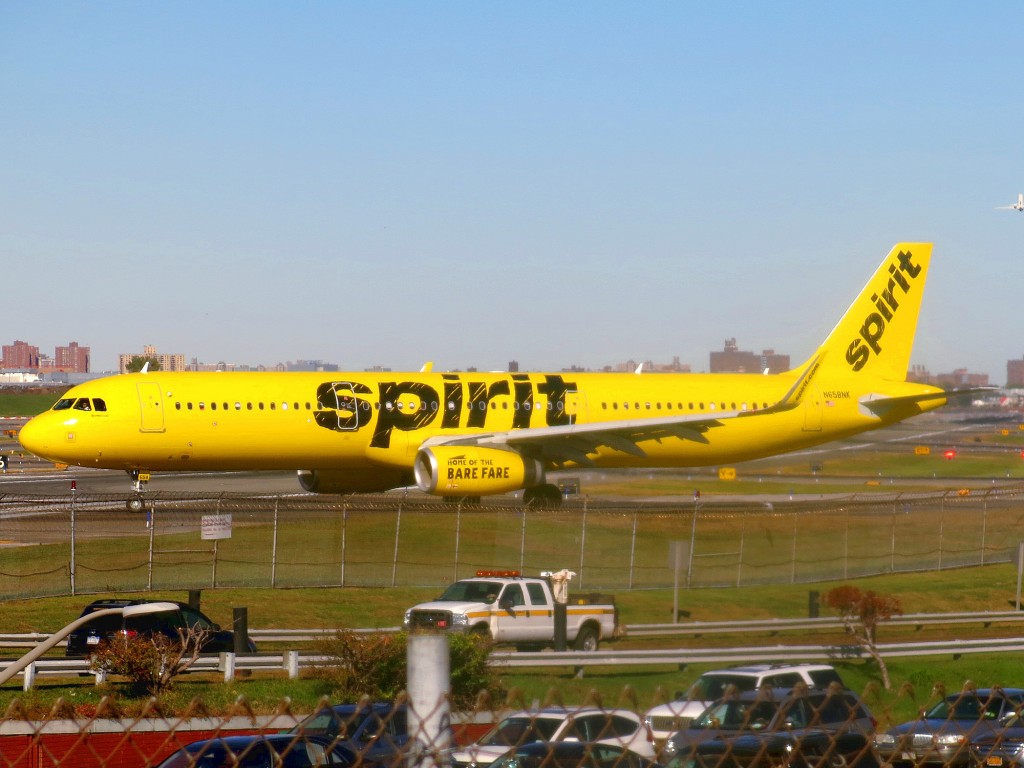 A Florida-bound plane still at the gate of New York’s LaGuardia Airport was evacuated after its crew reported heavy smoke emanating from the aircraft.

But a spokeswoman for the Port Authority of New York and New Jersey, which operates the airport, says firefighters didn’t find any smoke when they responded to the Spirit Airlines plane.

Airline spokesman Stephen Schuler said there were reports of sparks in the power unit that provides electricity to the Airbus 321 when it is grounded.

He said the unit automatically turned itself off after detecting an issue.

Zach Staggers, a passenger on the plane told NBC news that there was heavy smoke outside the windows and a brief loss of power to the plane, before the order to evacuate was issued. He said there was, “Some initial group panic. … Some people hopped over seats. Some people were upset. It was actually scary.”

There were no reported injuries.