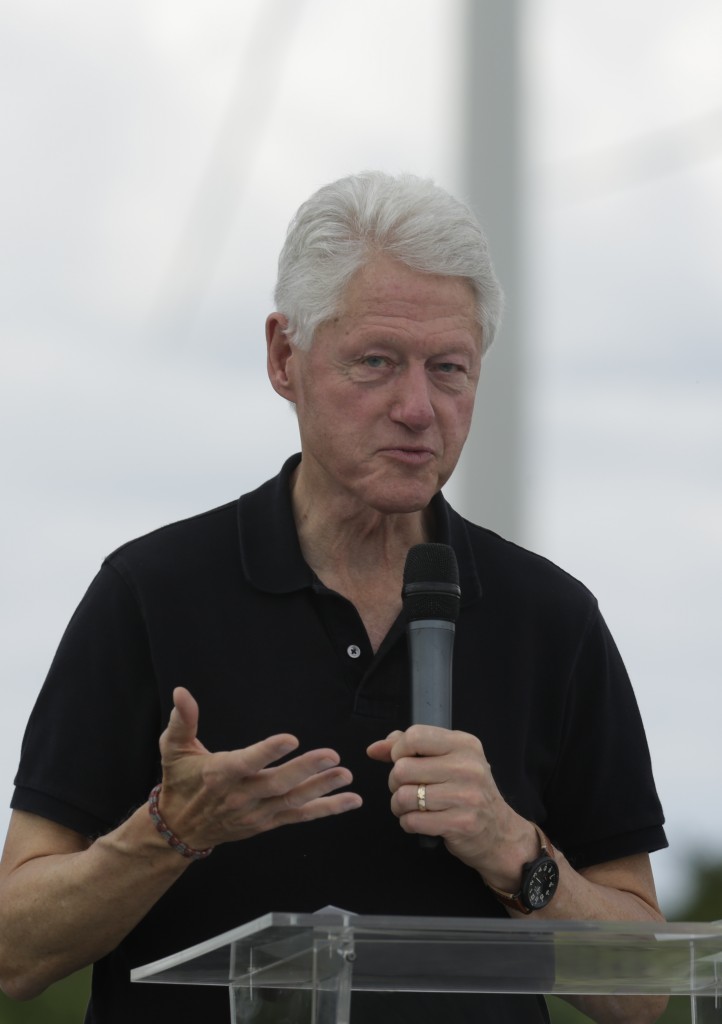 Arson is suspected in a fire that heavily damaged the birthplace of Bill Clinton in Hope, Arkansas, reported KSLA, the CBS affiliate in Shreveport, Louisiana.

The fire at the William J. Clinton Birthplace, a National Historic Site, broke out at around 3:20 a.m. Friday morning.

“There’s just evidence and signs that we do believe it was intentionally set,” said Hope Fire Department Chief Dale Glanton. “It will be investigated and handled as a potential arson fire.”

The house, which was owned by Clinton’s grandparents, is where Clinton spent the first four years of his life.