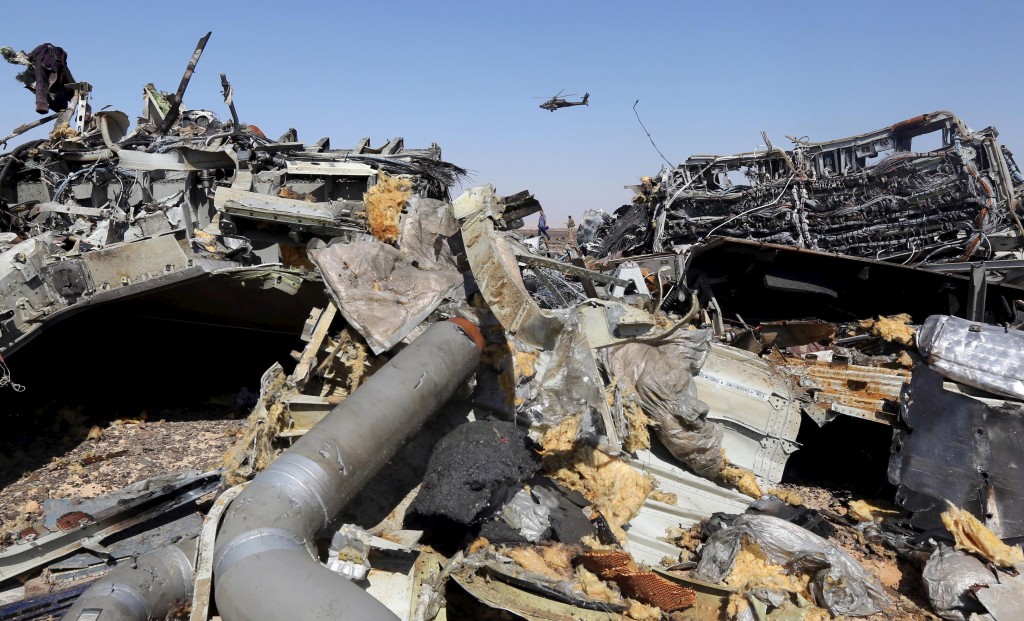 Alexander Bortnikov, the head of Russia’s Federal Security Service, said on Thursday that Russia had identified the terror groups behind the explosion of a Russian plane in Egypt, which killed all 224 passengers on board in October, local news agencies reported.

Russia and Western governments have said the Airbus A321 operated by Metrojet was likely brought down by a bomb, and the Islamic State terror group said it had smuggled an explosive on board.

But Egypt’s civil aviation ministry said it had completed a preliminary report on the crash and said it had so far found no evidence of a criminal act.

“The technical investigative committee has so far not found anything indicating any illegal intervention or terrorist action,” the ministry said in a statement.

The crash hit Egypt’s tourism industry, a cornerstone of the economy. The plane took off from Sharm al-Sheikh, a Red Sea resort popular with Russian and British vacationers.

It raised serious questions about airport security, with Russia and other countries suspending flights into Sharm al-Sheikh.