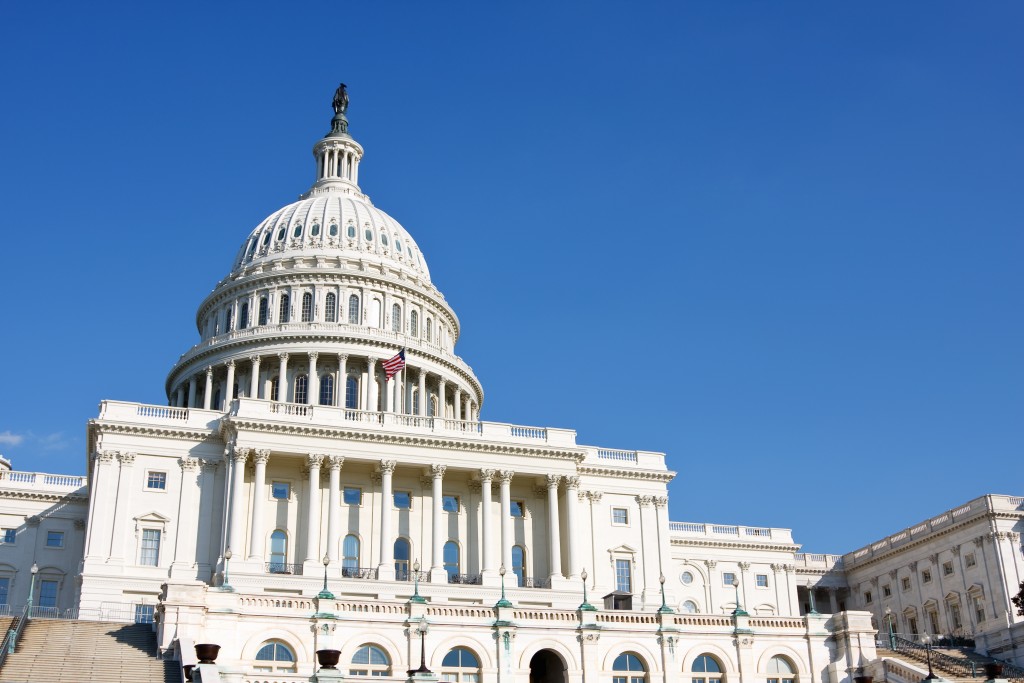 Of the senators running for president, Rand Paul has the best attendance in 2015, voting 94 percent of the time. But that doesn’t mean the Kentucky Republican has been particularly chatty on the floor.

In fact, he spoke on the floor 8 percent of the total days the Senate was in session, only 13 times, according to data from C-SPAN. Among senators running for president, that put Paul second-from-last in floor speeches.

That may surprise many, due to Paul’s reputation for filibuster-type floor flourishes, particularly when it comes to surveillance and homeland security. His rival for the GOP nomination, Marco Rubio, not only comes in last for vote attendance this year, he also comes in last for floor speeches.

If Sen. Lindsey Graham (R-S.C.), had not dropped out on Monday, he would have come in third in floor speeches with a total of 16 times.

Texas Republican Ted Cruz spoke on 12 percent of the total days. He spoke 19 times and missed speaking the month of February, March and August. He comes in third for vote attendance, voting 76 percent of the time.

Independent Sen. Bernard Sanders has spoken on the floor the most this year among the 2016 contenders. Almost double the amount accrued by Cruz, Sanders spoke on 23 percent of the total days in session, or 37 times. The Vermont senator only missed speaking during one month, November. Of the recorded roll call votes, Sanders attended 91 percent, second only to Paul.