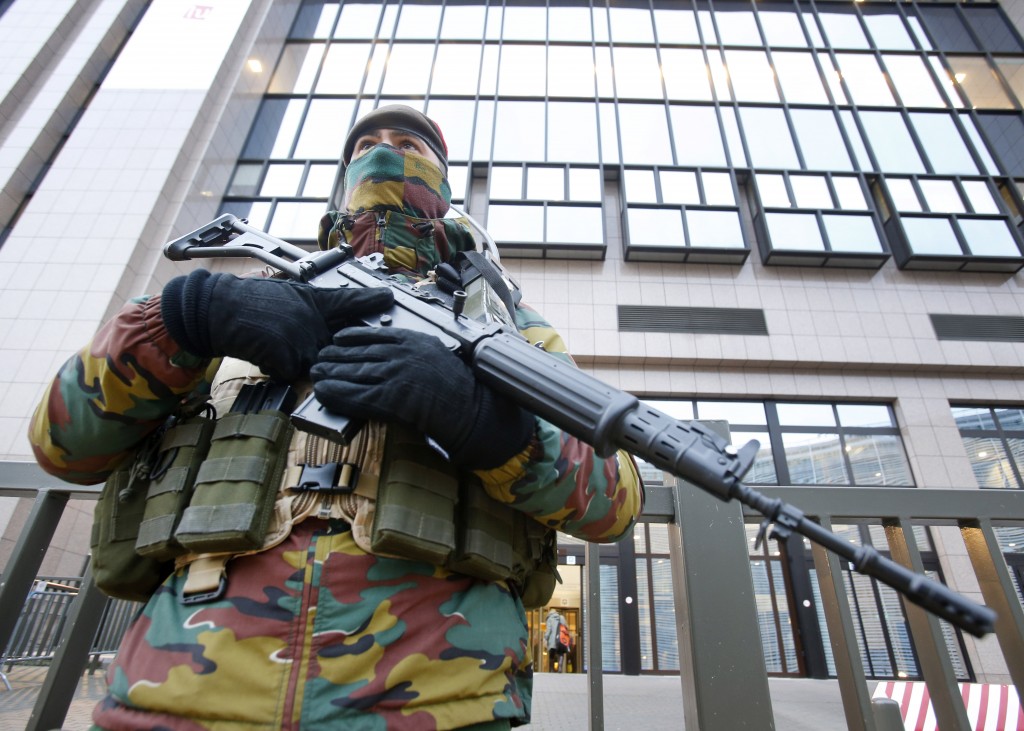 Brussels police have arrested a man in connection with the Nov. 13 terror attacks in Paris which killed 130 people, federal prosecutors said on Thursday, bringing the total number of arrests in Belgium to nine.

The man was arrested earlier this week but prosecutors kept it quiet in order not to alert potential accomplices, a spokesman for federal prosecutors said. More details will be released later on Thursday, he said.

Belgian newspaper DH reported that the man arrested had been contacted by Hasna Ait Boulahcen, who gave shelter to the presumed ringleader of the Paris attacks, Abdelhamid Abaaoud. Boulahcen and Abaaoud were both killed in a police raid days after the attacks.

On Monday police detained five people in several searches in Brussels, but all were released later that day.