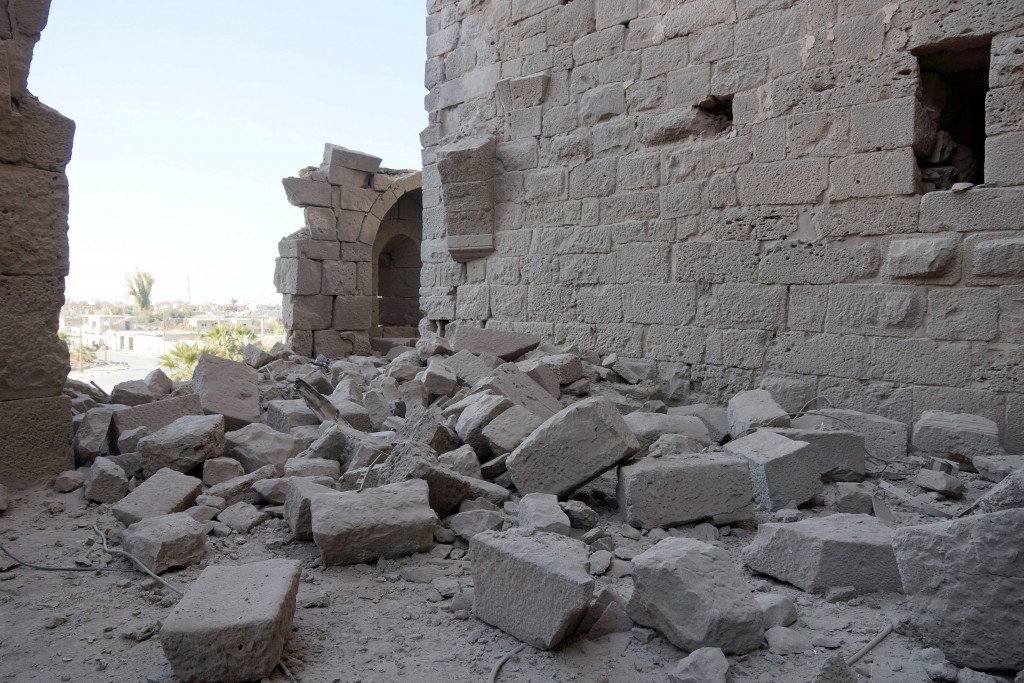 The Islamic State terror group seized a district previously held by Syrian government forces in the city of Deir el-Zour, expanding its presence in the contested region following heavy clashes with troops holed up inside, the terrorist group and Syrian opposition activists said Thursday.

The IS-affiliated Aamaq news agency said the industrial district of Deir el-Zour fell to the group late Wednesday following daylong clashes that began with three successive suicide operations carried out by the terrorists on Syrian army outposts inside.

It said at least 38 Syrian troops were killed in the attack during which the group seized large amounts of ammunition and an armed personnel carrier from the government troops.

The Britain-based Syrian Observatory for Human Rights also reported the IS capture of the district, saying at least 26 soldiers were killed.

The city is held mostly by IS, but Syrian troops control a few districts inside and the Deir el-Zour airport on its outskirts.

IS terrorists have launched several attacks in attempts to capture government-held parts of the city and the nearby airport in recent weeks without success.

The Syrian conflict has killed more than a quarter of a million people since it started nearly five years ago, and displaced half the Middle Eastern country’s population.